The International Criminal Court prosecutor has admitted that his office probed witness interference without informing authorities, including Kenya.

Deputy prosecutor James Stewart’s admission is in reply to an application by lawyer Paul Gicheru to exclude 614 items from the evidence list for allegedly violating the Rome statute and right to privacy.

According to Stewart, when the majority of witnesses who were to testify against Deputy President William Ruto and journalist Joshua Sang disowned their testimonies, the office of the prosecutor investigated what was happening.

He said it was vital to ascertain who was behind the scheme and how they were operating, to effectively address it before it was too late.

“The investigation of the scheme to corruptly influence witnesses was accordingly urgently needed, not only for the purposes of a possible future prosecution but to protect the integrity of the trial by attempting to avert the mass exodus of prosecution witnesses.”

This included giving the witnesses who had disclosed a plot to bribe them to drop their testimonies gadgets that would record mobile phone conversations.

The prosecution said it was a harmless omission insofar as the notification to the authorities in question was and therefore did not materially alter the nature of their obligations under the statute.

In his reply, Stewart stated that cooperation with Kenya in the Ruto and Sang case was problematic.

For example, he said, Trial Chamber V(A) noted the withering hostility directed against the court by Kenyan leaders and government officials. Prominent among those were voices from Kenya’s Executive and Legislative branches of government.

The prosecutor said the witness security issues encountered from the outset of the Kenya investigation contributed to the collapse of the case against Ruto and Sang.

The prosecutor stated audio recordings were telephone conversations of those who were involved in witness interference, adding that they were not recorded in Kenya.

Stewart argued that the bulk of the recordings was collected six months before the trial started in September 2013 and at the height of the witness interference campaign.

Gicheru asserted that the phone conversations were obtained illegally as ICC investigators were tapping and recording phone calls. This, he says, is against the right to privacy. The lawyer said the court should find that the evidence before it was illegally acquired and therefore cannot be used.

Meanwhile, Stewart also revealed there are recordings of four people who are not before the court and were a part of the witness tampering machinery. Gicheru denies knowing the four.

At the same time, the lawyer wants 129 transcripts, 499 translations and six summaries struck out.

However, Stewart says there is no proof that the admission the contested evidence will affect or will end with an unfair trial. He says the investigators acted in good faith.

“ As noted above, to any extent that the Prosecution violated the Statute, this was limited in its nature and gravity, and flowed only from an inadequate degree of consultation with the relevant States Parties prior to directly executing non-compulsory investigative measures. At all times the Prosecution acted in good faith,” argued Stewart.

The DPP Noordin Haji has laid bare a plot by police officers and an informer to exonerate persons accused of killing lawyer Willie Kimani. 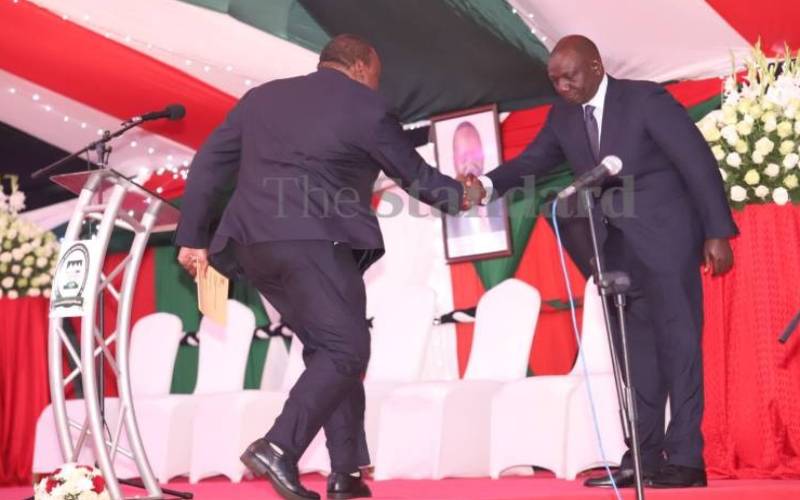 By Brian Okoth | 22 minutes ago 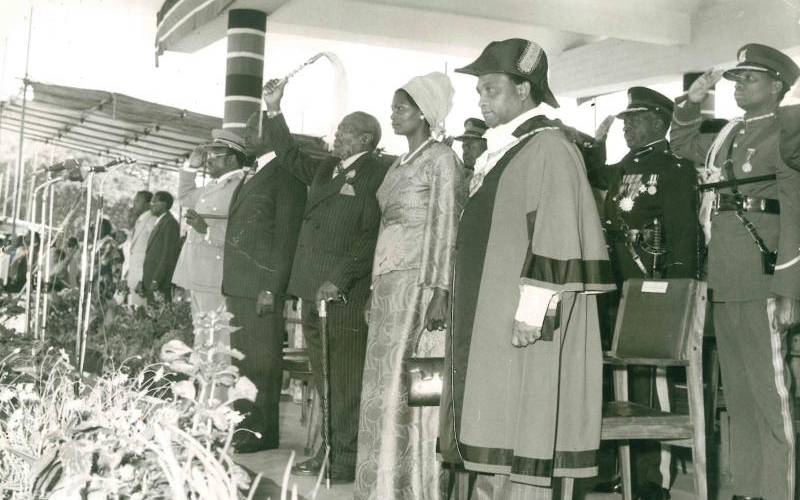