Deputy President William Ruto has called on youths to register as voters reminding them that its their patriotic duty to participate in making the next government.

Ruto who addressed rallies in Karen, Kibra and Dagoretti in Nairobi said youths can only elect the right leaders if they register as voters.

“Our single most patriotic duty is to have a voters card. I ask the youth to vote for right leaders, right politics and the right government that will address their needs and aspirations. It is you to decide, and you cannot decide without a voters card. Register as a voter now!,” he said.

The DP enumerated Jubilee government development projects and asked the residents to support his bid for presidency.

He hit out at the government over what he said is an attempt to impose a president to the people.

“We have brains, we can choose for ourselves. You can’t choose for us,” said the DP.

“Will we vote for a project selected by people in a hotel or are you going to select your own preferred candidate?”He posed.

Ruto took a swipe at President Kenyatta and ODM leader Raila Odinga saying that while he is geared to revitalise the economy, proponents of the Building Bridges Initiative want to, “increase power for the presidency and increase the number of state officers.”

The DP maintained that he will not be threatened by violence and accused his competitors of being behind chaos witnessed in his rallies.

Ruto outlined his vision for small scale traders when he addressed rallies at the DC Grounds, Kenyatta Market and Toi Market in Kibra constituency.

Forget about sweets being distributed in Parliament to sweeten debate. Ignore, too, rumours of envelopes being smuggled into the august House...

Born into a Christian family, singer and poet, Njoki Wakenya converted to Islam and later, neopaganism. 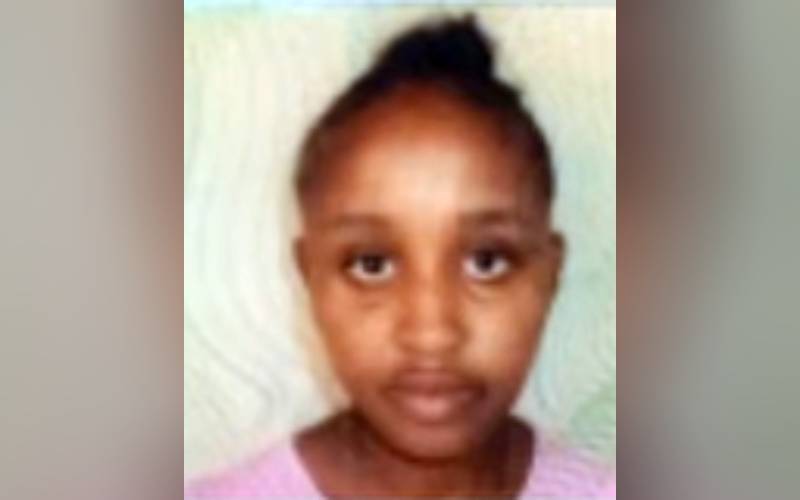