NATIONAL
By Emmanuel Too and Grace Ng'ang'a | December 2nd 2021

After seven months in the cold, Jubilee Nominated Senator Isaac Mwaura is back to the House.

Mwaura yesterday lauded the court's decision to quash his de-gazettement, saying he is now stronger.

“I want to really thank the Judiciary for being very independent and becoming the last bastion to defend the downtrodden,” said the senator.

Last week, Justice Joseph Sergon ruled that the party’s National Disciplinary Committee process that led to his expulsion was unlawful and a violation of his rights. Mwaura was expelled for joining the United Democratic Alliance, a party associated with Deputy President William Ruto.

The senator said he was unapologetic about his decisions to support Ruto. “Kenya and human advancement can never be achieved if we all came into intimidation, fear, blackmail, and even character assassination," he said.

Five legislators who accompanied him also underscored the role of the Judiciary in the fight for democracy.

“This arm of government has proven a source of refugee for those whose rights have been traversed,” they said a statement read by Nominated Senator Cecily Mbarire.

Senate Speaker Ken Lusaka had earlier in the day re-admitted Mwaura back to the chamber. “This is a win for the rule of law. The courts have restored sanity in the political party (Jubilee). Senator Mwaura you are fighter,” Kipchumba Murkomen (Elgeyo Marakwet) told the Senate.

"Many politicians in Jubilee are supporting other parties. The decision is well reasoned and based on the principle of non-discrimination. The party chose the weakest, nominated member representing special interest groups," said Prof Kindiki.

, adding that if the decision by Jubilee is to apply, all party leaders advancing other parties' ideologies should be held to account.

Mwaura promised to continue spearheading the rights of the minority, during the remaining eight months. However, it is highly likely that Jubilee Party will appeal the High Court decision.

Mwaura was among six senators Millicent Omanga, Naomi Waqo, Mary Yiane, Falhada Dekow and the late Victor Prengei expelled from Jubilee party early this year on allegations of disciplinary violations as per article 13 of the party constitution.

He was summoned by the party for disciplinary proceedings which ended with an expulsion recommendation by the party’s top organ the National Management Committee (NMC) but he vowed to challenge the move.

According to him, he did not trust the independence of the disciplinary committee arguing that the decision was not in good faith.

He however moved to the Political Parties Disputes Tribunal (PPDT) seeking to bar the Office of the Registrar of Political Parties (ORPP) from implementing Jubilee Party's decision of removing his name from the party list, pending the hearing of his case.

But the tribunal threw out the request ruling that Jubilee had followed the due process in his ouster.

Unsatisfied with the ruling, Mwaura moved to court and obtained an injunction order halting any further step of his removal.

March this year, the High court temporarily stopped his expulsion. Following Jubilee's decision, Mwaura at the time lost his seat following as Lusaka gazetted his seat vacant and the party then gazetted senator Sammy Leshore.

He then moved to the High Court seeking to have the execution of the Speaker’s decision overturned.

Last month, however, the court squashed the decision by the party to have him de-registered. The court concluded that Jubilee party's national disciplinary committee processes and the decision that followed, were unlawful.

Uhuru, Raila allies have hatched a plot to re-introduce coalition political parties and pave the way for a grand coalition government. 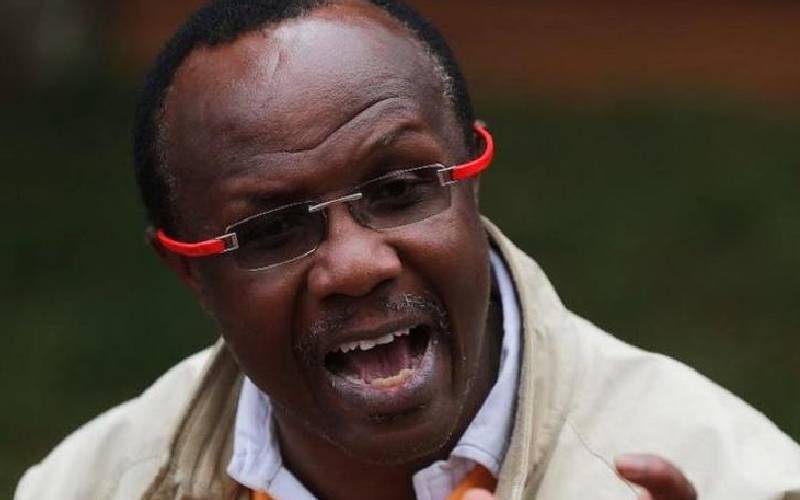 By Kamau Muthoni and Paul Ogemba | 17 minutes ago 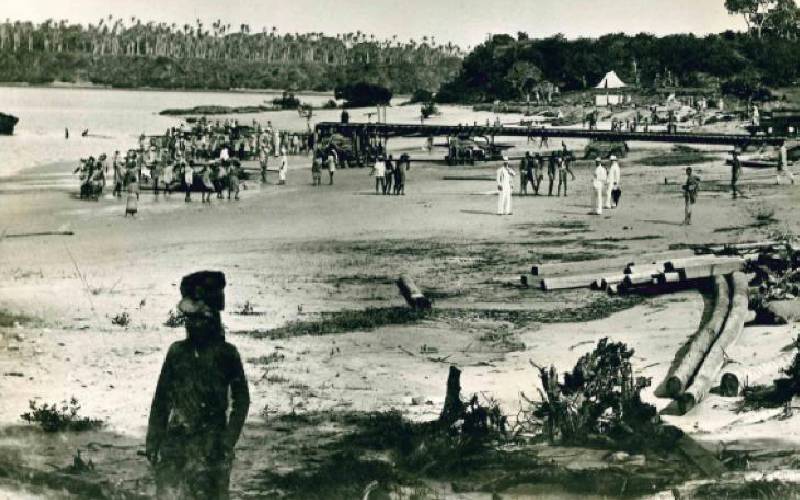 By Amos Kareithi | 47 minutes ago

When paraffin was prescribed for deadly Spanish flu 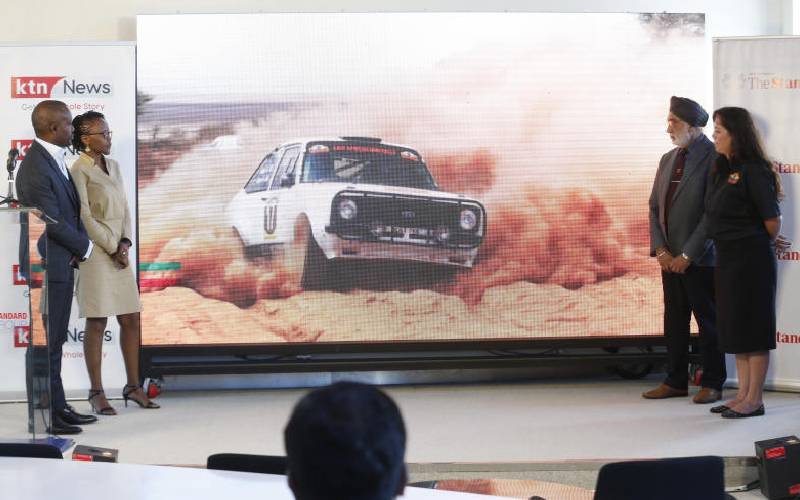 By Ochieng Oyugi and Elvince Joshua | 7 hours ago

By Kamau Muthoni and Paul Ogemba | 7 hours ago