Kisumu Dioceses Archbishop Philip Anyolo has been appointed the new Archbishop for Nairobi.

He is set to replace John Cardinal Njue who retired early this year after serving as the Nairobi Archbishop for 13 years.

The post fell vacant on 4 January 2021 after Cardinal Njue attained the age of 75.

Nairobi archdioceses have been under Auxiliary Bishop David Kamau has been serving as the Apostolic Administrator since Cardinal Njue’s exit.

Anyolo appointment was made by Pope Francis on Thursday, October 28.

"I have the pleasure and honour to inform you that Pope Francis has appointed the Most Reverend Philip Anyolo, presently Archbishop of Kisumu, as Archbishop of Nairobi," read the statement.

He has been serving as Archbishop of Kisumu since January 12, 2019.

He has ordained a priest on October 15, 1983, at the Eldoret Dioceses and earned his first appointment as a Bishop, by Pope John Paul II, on December 6, 1995.

He would be posted to Kericho Dioceses and was later consecrated as bishop (in Kericho) on February 3, 1996, where he served until March 22, 2003.

The water point, which was built at a cost of slightly over Sh3 million, is the seventh in Mozzart's “100 Wells for Our Communities” project

According to one of the inmates, they were drafting the petition that would be presented at the High Court 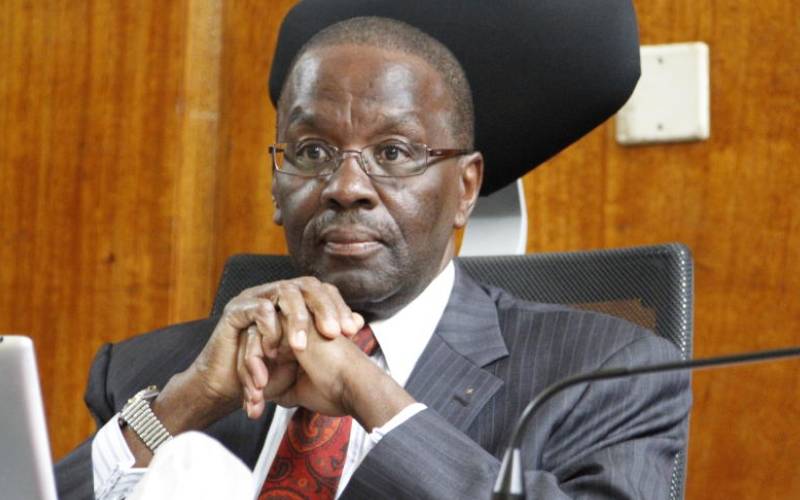 By Rosa Agutu | 2 hours ago