A man being sought in connection with the killing of athlete Agnes Tirop made a mistake that led to his arrest at Chaani, about six kilometers from Mombasa, police sources said yesterday.

Ibrahim Rotich, who was reportedly in a relationship with Tirop, was arrested on Thursday night in Changamwe, west of Mombasa Island.

Reports indicate that police at Chaani roadblock became suspicious after they flagged down the suspect’s car for a ‘normal inspection’ but he refused to stop.

Police had mounted roadblocks in the area a few minutes before the start of the curfew.

It was not clear if the suspect had planned to drive past Mombasa.

Officers at the Chaani roadblock alerted their colleagues at Shell Roundabout, slightly over a kilometre from Chaani, who then barricaded the road, leading to the arrest of Rotich and another man who was with him.

“They did not resist arrest. But it was clear they were exhausted.

“Had they stopped at the first roadblock, they could have found their way into the city,” said a police officer who confirmed that Rotich was being held at Port Police Station.

Other police accounts also emerged yesterday that the car the suspect was driving had been involved in an accident around Athi River town as he drove to Mombasa.

The car was yesterday parked outside the Chaani Police Station.

It had dents on the front and rear, indicating that it may have been involved in an accident.

It bore inscriptions ‘Nothing but Prayer’ on its rear screen.

The dusty car also had its bonnet and rear bumpers damaged.

“He said he had an accident at Athi River,” said a police officer privy to the investigations.

“When he refused to stop at the first roadblock, the police became more curious.”

Rotich, 41, was arrested on Thursday night as he made his way to Mombasa, according to Changamwe Police Commander, David Mathiu.

Mathiu said the suspect also had a mobile phone that police suspect belonged to the slain athlete.

He said a decision was yet to be made whether Rotich will be charged in Mombasa.

‘We are holding him together with an accomplice.

“In his possession were two mobile phones, one of which we suspect belongs to the deceased,” he said.

He discounted reports that the suspect had gone to Chaani Police Station to report an accident.

Mathiu also said he could not confirm whether the vehicle driven by Rotich had been involved in an accident.

The OCPD said Rotich was the prime suspect in the murder of the athlete, and that investigating officers will determine where he will be charged.

Tirop, 25, was part of the triumphant Team Kenya to the recently concluded Tokyo Olympics which were delayed due to the Covid-19 pandemic.

The athlete, described as ‘a star in the making’, had featured in the 5000 metre race and finished fourth.

She was found dead in her house in Iten, Elgeyo Marakwet County on Wednesday.

The police said she had a stab wound on the neck.

A boy who went missing in March last year and was later presumed dead has been reunited with his parents. 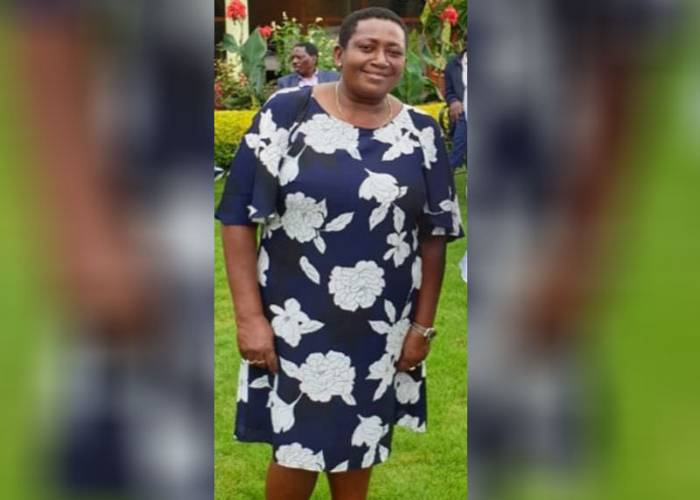 By Paul Ogemba | 51 minutes ago 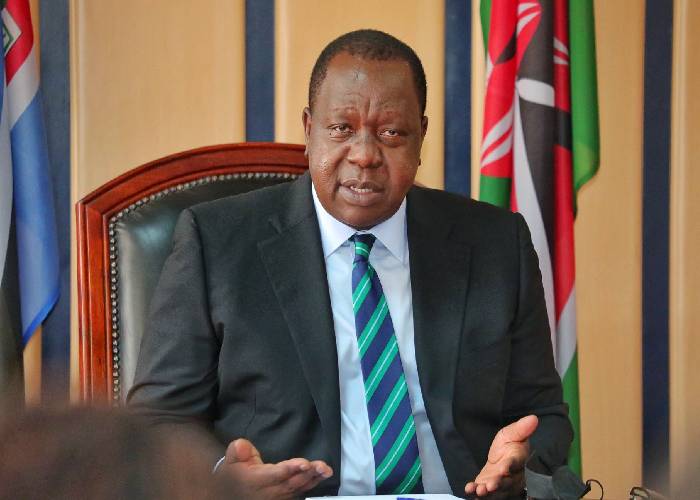 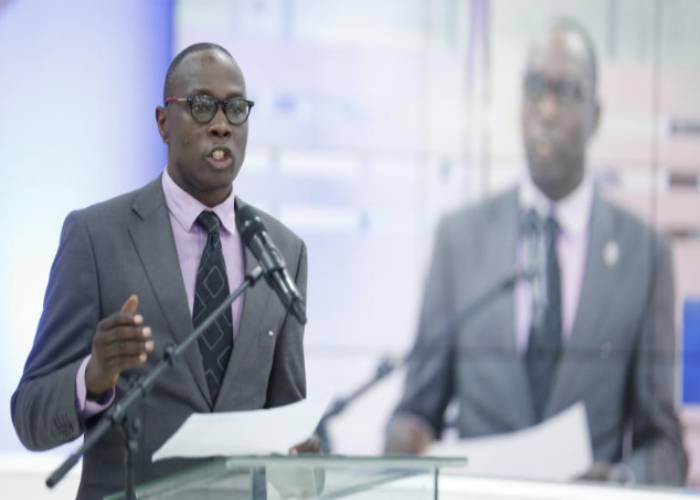 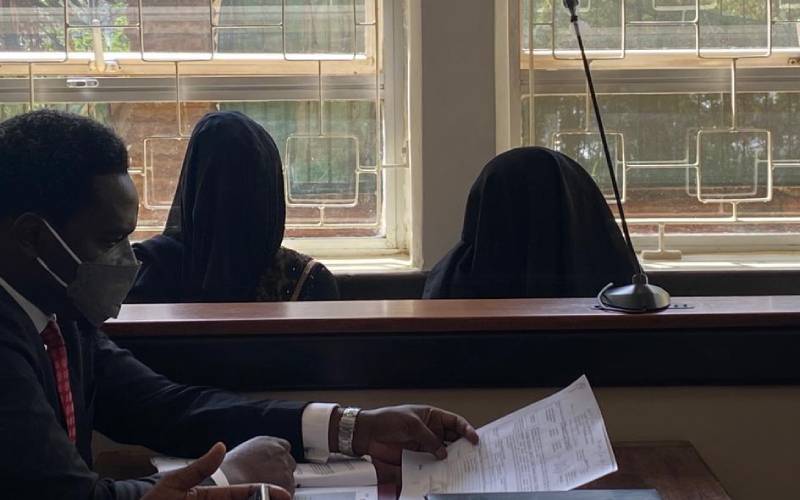 By Paul Ogemba and Winfrey Owino | 3 hours ago