President Uhuru Kenyatta is expected to respond to the International Court of Justice ruling that largely favours Somalia in its dispute with Kenya.

While addressing members of the media at the UN headquarters in New York Uhuru said the judgement was made while he was chairing another session.

“I am yet to read through the judgement but in the cause of the day I will be able to issue a comprehensive statement of Kenya’s position on the matter,” Uhuru said.

The Tuesday ruling set saw the court advocate for an adjustment of the boundary line that would favour both sides.

Kenya, which did secure some territory beyond the Somalia proposal, had failed to prove there was an established sea boundary between the states, which would have given it a greater portion of the disputed territory, the court found.

“In its Judgment, which is final, without appeal and binding on the Parties, the Court unanimously finds that there is no agreed maritime boundary between the Federal Republic of Somalia and Republic of Kenya that follows the parallel of latitude,”  read part of the judgement.

The court said it had decided that the starting point of the single maritime boundary delimiting the maritime areas between the two countries is the intersection of the straight line extending from the final permanent boundary beacon (PB 29) at right angles to the general direction of the coast with the low-water line.

“ By ten votes to four, the court decides that from the end of the boundary in the territorial sea (Point A), the single maritime boundary delimiting the exclusive economic zone and the continental shelf up to 200 nautical between the Federal Republic of Somalia and the Republic of Kenya follows the geodetic line,”  the court said.

The ruling comes after Nairobi last week said it had revoked recognition of the court's jurisdiction. No one for Kenya was officially presented either in court or via video link.

Nairobi said it will not recognise ICJ’s ruling citing the court’s bias and its withdrawal from the hearing.

the Ministry of Foreign Affairs said the ruling will be a culmination of a flawed judicial process that Kenya had withdrawn from because of its bias and unsuitability of the court to resolve the matter.

It is estimated that more than 1,500 people have been killed in the Kerio Valley since 1990.

Enterprise explores how businesses can chart a post-pandemic recovery and thrive in the “new normal.” 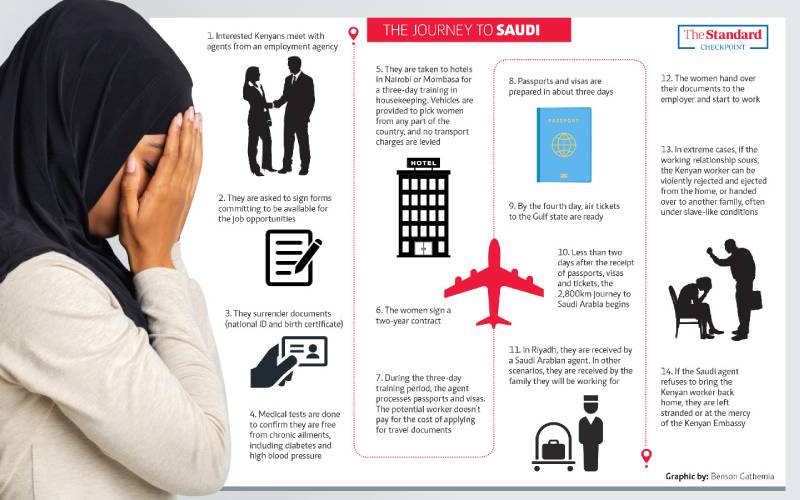 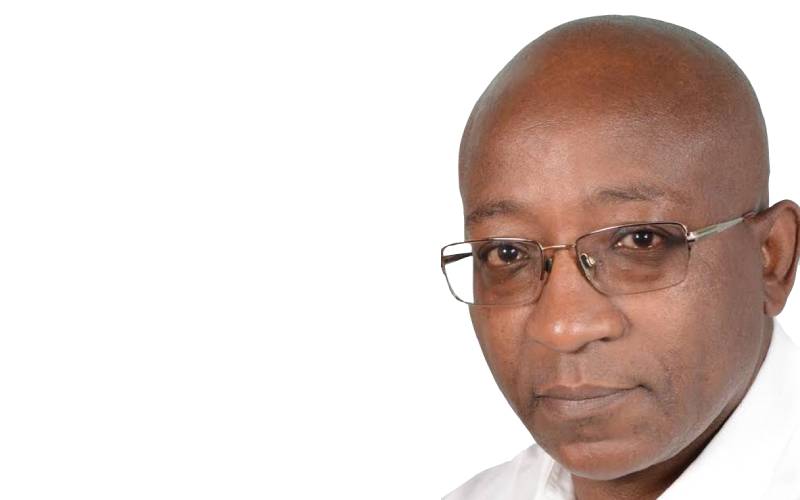 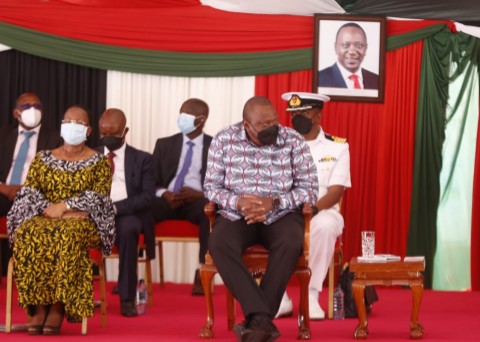 By Hudson Gumbihi | 11 hours ago