House team assures IEBC of Sh13 billion for next elections

A parliamentary committee has assured the electoral agency of Sh13 billion allocation to fund preparations for the 2022 General Election.

The Budget and Appropriations Committee has indicated that it will include the amount sought in the supplementary budget set to be approved by Parliament next month.

The amount is part of the Independent Electoral and Boundaries Commission’s (IEBC) Sh40.9 billion budget for the 2022 elections.

IEBC chairperson Wafula Chebukati recently said Treasury had allocated a budget of Sh26.354 billion, with a deficit of Sh14.577 billion.

Yesterday, the committee chair Kanini Kega held a meeting with five commissioners that resolved to fast tract allocation and subsequent disbursement of the balance to allow proper election preparedness.

“We have had a robust conversation with the IEBC who paid courtesy call,” said Mr Kega.

Health CS Mutahi Kagwe warns health facilities that the government will regulate them if trend continues. 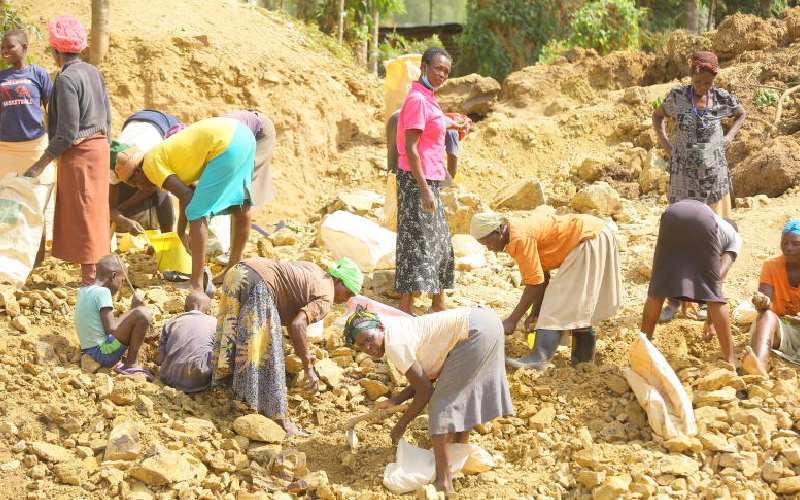 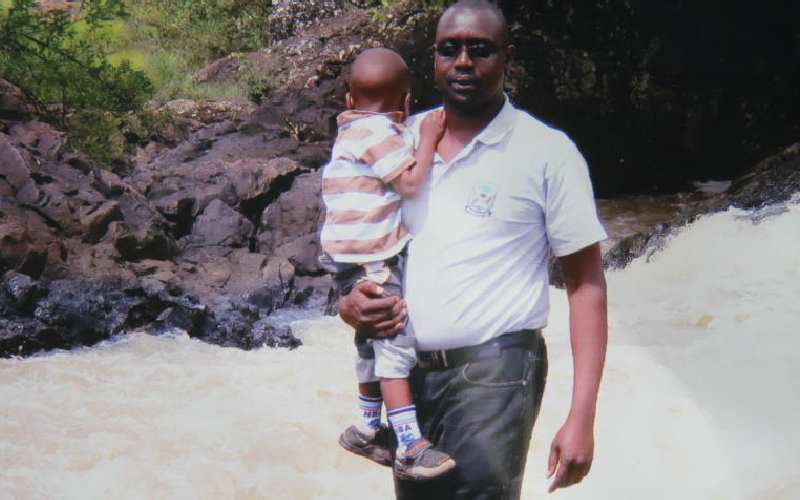 By Kamau Muthoni and Paul Ogemba | 8 hours ago

Four points that will settle BBI duel before the highest court
;
Feedback