The High Court has stopped a petitioner's plan to stop the swearing-in of four new IEBC commissioners.

The four are Juliana Cherera, Francis Mathenge, Irene Masit and Justus Abonyo. They are expected to serve a non-renewable period of six years.

Nornael Okello had wanted the oath-taking stopped and said Masit contravened the Constitution for having vied for Woman Rep in the last general election.

But Justice Weldon Korir said the country is heading to an election and a further delay in swearing in the commissioners will be detrimental.

“It’s in the public interest that the conservatory orders should not be granted,” the judge said.

In 2017, Masit says she wanted to run for woman representative, but could not raise the almost Sh100 billion that some of her competitors had raised.

She backed out at the nomination level.

The four were nominated by President Uhuru Kenyatta last month.

They will be replaced Roselyn Akombe, Margaret Mwachanya, Paul Kurgat, and former vice-chair Consolata Maina who resigned from the commission after the 2017 General Election. Speaker Justin Muturi is expected to communicate to President Kenyatta after which the president will gazette the names before the nominees are sworn in by Chief Justice Martha Koome.

The electoral agency will now have the required quorum to make major decisions and prepare for next year’s polls. Lawmakers said next year’s elections will be the litmus test on the integrity of the incoming commissioners. 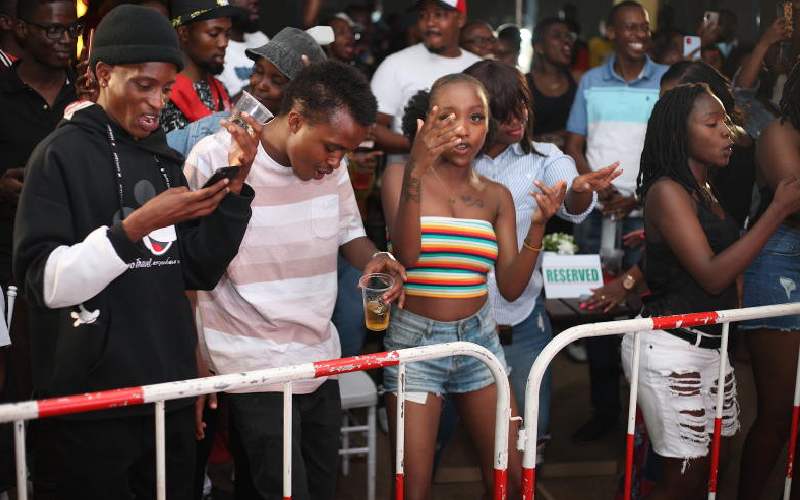 By Stephen Rutto and Jonathan Komen | 11 hours ago