The agencies are also pushing for legislation that will turn audit reports into prosecution tools in a move targeting accounting officers among them Principals Secretaries and parastatal CEOs.

They said provisions allowing leaders facing charges in court to exhaust all appeal mechanisms have been abused.

Mbarak said the agency had found itself in a precarious position ahead of 2022 as it cannot bar leaders facing charges, from contesting. The EACC boss said politicians facing charges of forged academic papers will still end up on the ballot since they are yet to be convicted.

Justice Mumbi Ngugi had in 2019 ruled that governors facing graft charges be barred from accessing office. However, the charged county bosses have remained in office.

“We have charged nine governors and they are still in office,” said Haji. They spoke at a forum convened by Parliament's Public Accounts Committee.

Lawyer Morara Omoke has filed his intention to appeal the Court of Appeal’s judgment on BBI. 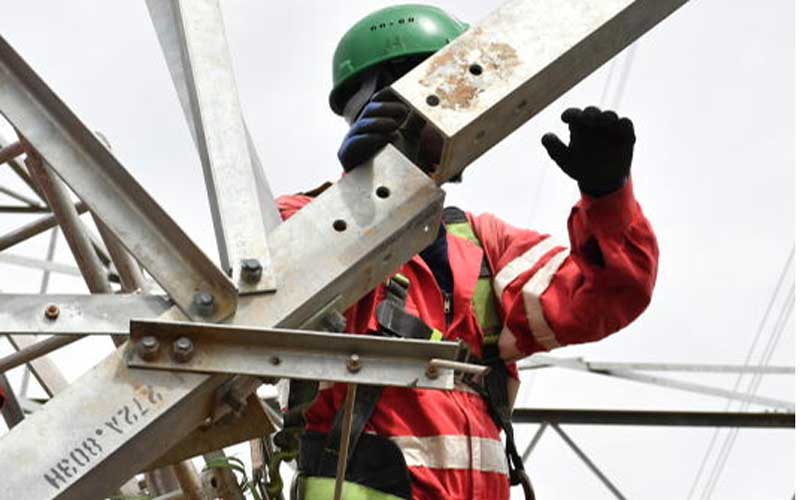 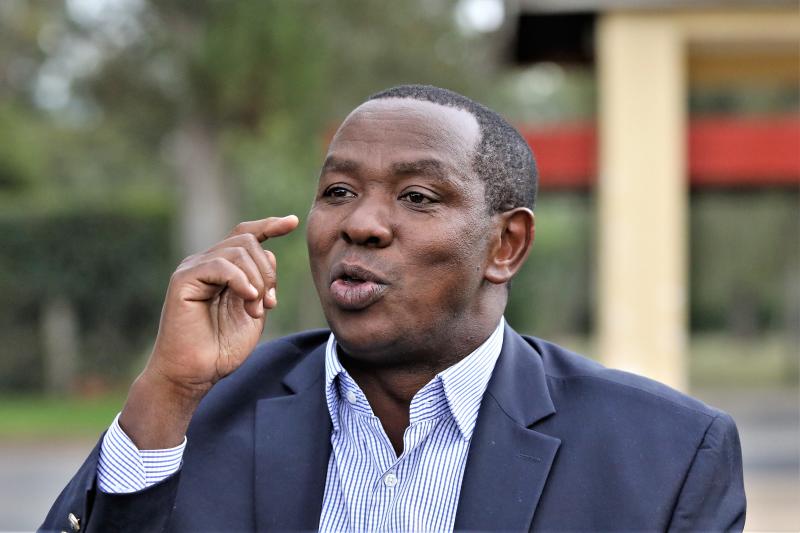 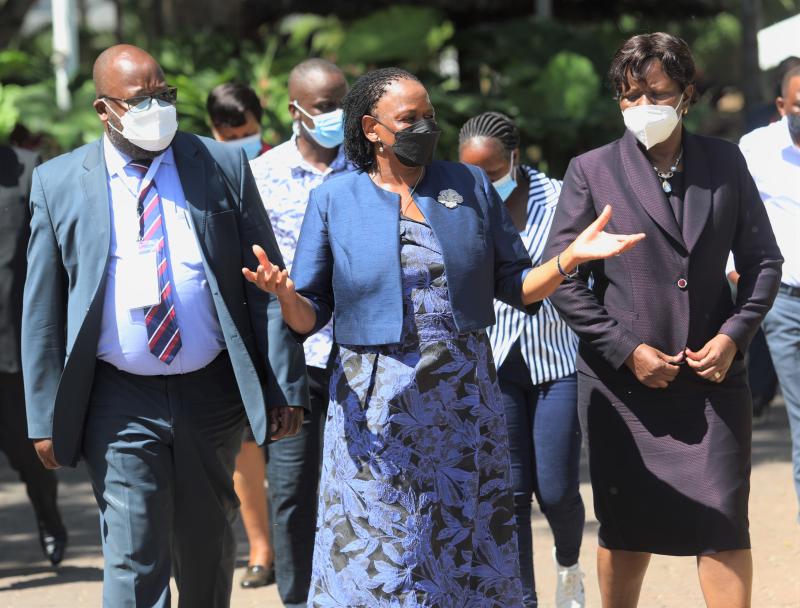 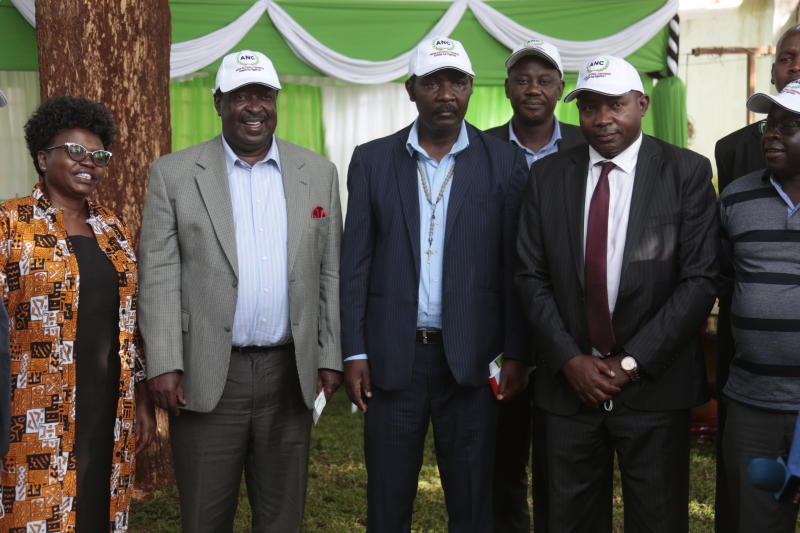