Police for the third day continued to comb the home of Kiambu businessman Jonathan Mukundi for crucial leads as to whether he shot his estranged wife Philomena Njeri before turning the gun on himself.

Meanwhile, the families of the couple remained mum and declined to respond to questions from the media.

By yesterday, a committee had been constituted at Mukundi’s home in Gatong’oora in Ruiru to arrange for the couple’s burial. Similar arrangements were ongoing at Njeri’s rural home in Murera.

The two committees began their sittings yesterday. Kiambu DCIO Dennis Wekesa told The Standard that the scene had been processed and police had gained access to CCTV footage from the couple’s bedroom.

He said a postmortem examination will be conducted today to establish the exact cause of the deaths.

A detective privy to the investigations said they will look into the couple’s relationship as well as their financial situation and psychological condition prior to the incident.

“So far no suicide note has been recovered from the house, but we have some crucial leads that we are following,” the detective said.

“From reliable sources we are told the couple used to fight often, but the exact reason behind the suspected murder-suicide is not known yet and the matter is being investigated. We shall issue an official statement.”

Police sealed off the home in the Mosque area in Kirigiti on Monday night after the two bodies were found. Forensic officers spent the better part of yesterday at the scene.

Kiambu Town OCPD Mohammed Badel said the shooting occurred at least 10 hours before their arrival at the scene. Njeri was shot three times in the head.

Family and friends have it that Mukundi and his 30-year-old wife, married for over 10 years, had a rocky relationship.

Close friends said Mukundi and Njeri had separated five months ago. On Monday, Mukundi is said to have reached out to her in an effort to mend fences.

The bodies of the couple were found in the bedroom of their affluent Kirigiti residence.

Inside the bedroom that was locked from inside, forcing officers to break in, police recovered four spent cartridges and Mukundi’s firearm.

Mukundi’s friend raised the first alarm after he tried to reach him unsuccessfully and came looking for him at home.

Their social media accounts show a happy couple who enjoyed the fine things that life had to offer.

Whenever they were not on a trip, and they went for many of those, they were in an entertainment spot or showcasing their mansion or vehicles.

CS Mutahi Kagwe said it is necessary for teachers to take the jab to curb the spread of infections in learning institutions.

Who is Harun Aydin, the Turk caught up in DP Ruto’s abortive trip to Uganda?

Harun Aydin was arrested at Frankfurt Airport in Germany on suspicion of planning terrorism and for being a member of a terrorist group.
Share this story 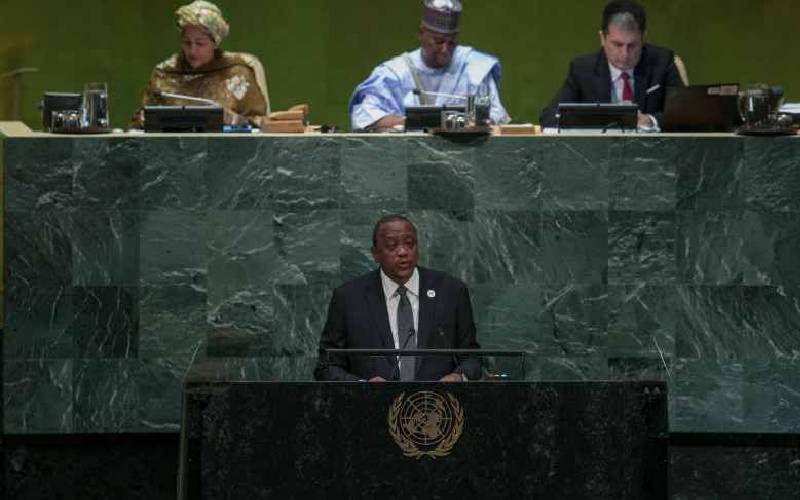 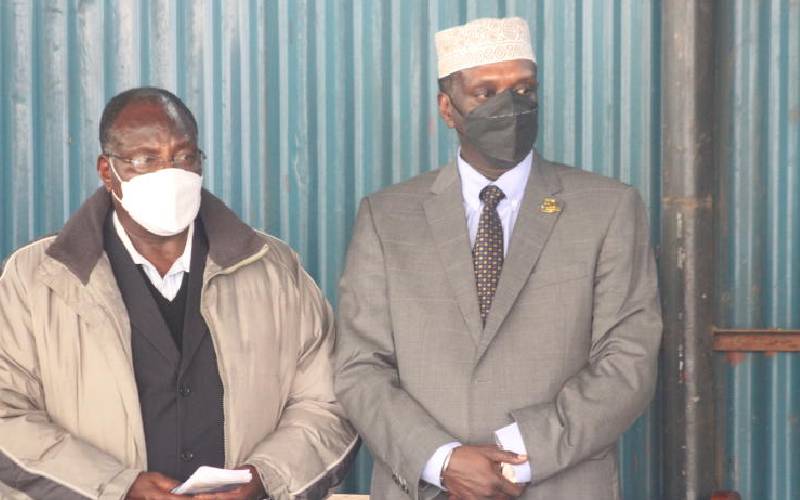