Women leaders now want security agencies to move in and stem the worrying trend of kidnap of children.

The leaders raised concern over the trauma that families and victims are being put through by kidnappers.

Maendeleo Ya Wanawake Organisation yesterday called on the police to heighten surveillance following an alarming rise in the number of children who have been reported missing or kidnapped recently.

“Families, especially in Nairobi, are living in fear over cases of kidnapping for ransom and other unknown reasons, missing children, abuse of children and even murders,” said Rahab Muiu, the organisation’s chairperson.

In the past few months, there have been various incidents of children being reported as lost or kidnapped.

He said both uniformed and plainclothes security officers have been deployed to patrol various parts of Nairobi. 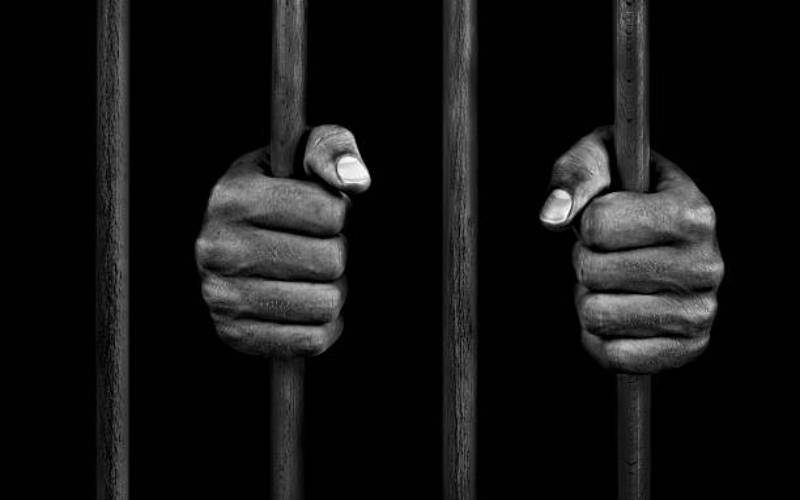 Siaya pastor confesses to killing minor
Police in Siaya County are holding a pastor over the disappearance of a nine-year-old girl he allegedly confessed to have killed.
Nyanza
By Olivia Odhiambo
2 months ago 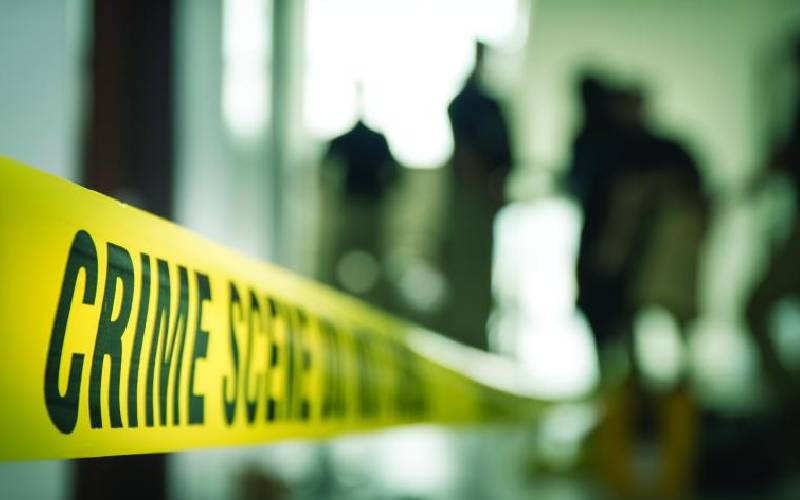 Police probe mystery of woman kidnapped and set free days later
Police are investigating the kidnapping of a businesswoman in Nairobi on Thursday morning.
National
By Kamore Maina
3 months ago 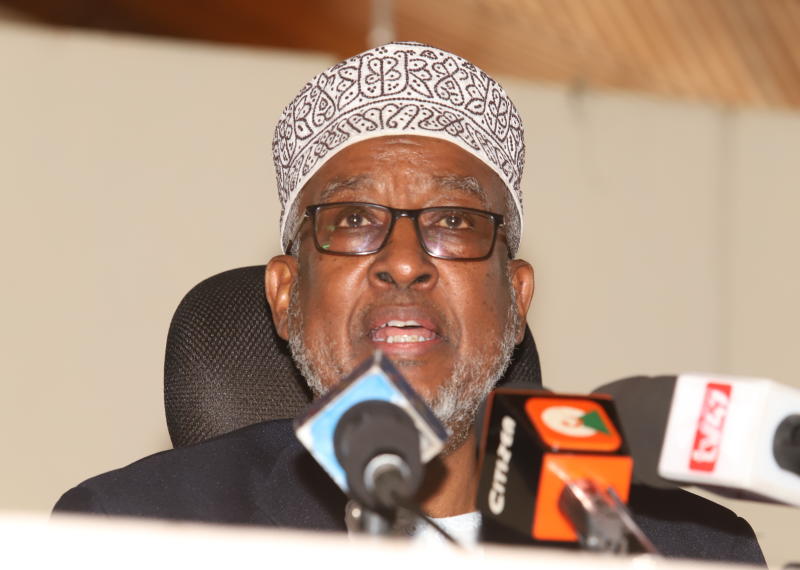 Stop abductions, killings, Muslim leaders demand
The abductions now affect every community, not just Muslims. Those who are released alive look like zombies, they can't talk.
National
By Jacinta Mutura
4 months ago

After two years of pain, couple still hopes to find kidnapped child
What started as a joyous experience of getting a second child has turned into a nightmare.
Rift Valley
By Daniel Chege
5 months ago
.

By Fred Kagonye 3 15 hours ago
IEBC: Only court can reverse decision to clear Johnson Sakaja