Cases of kidnappings, muggings and murder are clearly on the increase. The rate at which they have been occurring since last year is alarming.

More disturbing, however, is that perpetrators of these heinous crimes such as abductions, torture and murders have also been targeting defenceless children.

In May, eight-year-old Shantel Nzembi was kidnapped in Kitengela, Kajiado County only to be found dead days later. Her abductors had demanded Sh300,000 ransom.

In June, Priscilla Naserian, an 11-year old girl, also from Kajiado, went missing. Her body was later found dumped in a bush a few kilometres from her home. At Moi’s Bridge, Eldoret, 13-year-old Linda Cherono who was missing for several days was found murdered early this month.

In other instances, parents have turned on their own children as highlighted by the case of a woman who killed her daughter in Trans Nzoia County on April 28. The girl’s crime was that she had disappeared from their home for four days.

Some of these cases are symptomatic of an underlying societal problem that requires investigation. While some of the cases might pass as ordinary crime, others could have been induced by mental illness.

Of late, mental health issues have gained currency and there is need for deeper interrogation to ascertain the causes.

To some extent, the negative effects brought by Covid-19 could be blamed for the increase in crime. Many people have lost their jobs, and are unable to comfortably fend for themselves and their families.

It does not help that increased Covid-19 infections have resulted in the government taking measures that have driven desperate people deeper into penury. The attendant depression can drive some people to extremes.

The challenge now is on the government to alleviate the suffering of those driven to penury by the pandemic. Meanwhile, the police must ensure that those who break the law pay for it. Those behind daring robberies and even executions like the one involving businessman in Juja Kiambu on Tuesday must be brought to book. If that is not done, our country might soon turn into a gangland.

This will bring to Sh76 billion the amount that the country has received from IMF under the Extended Fund Facility (EFF).

The vibrant plateau has been turned into a smouldering ruin, by drugged British soldiers. 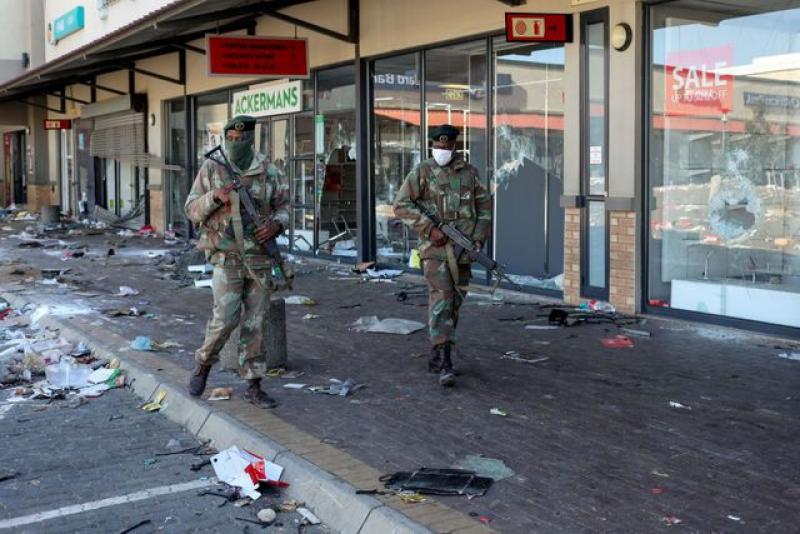 By Babere Chacha and John Wahome | 14 hours ago 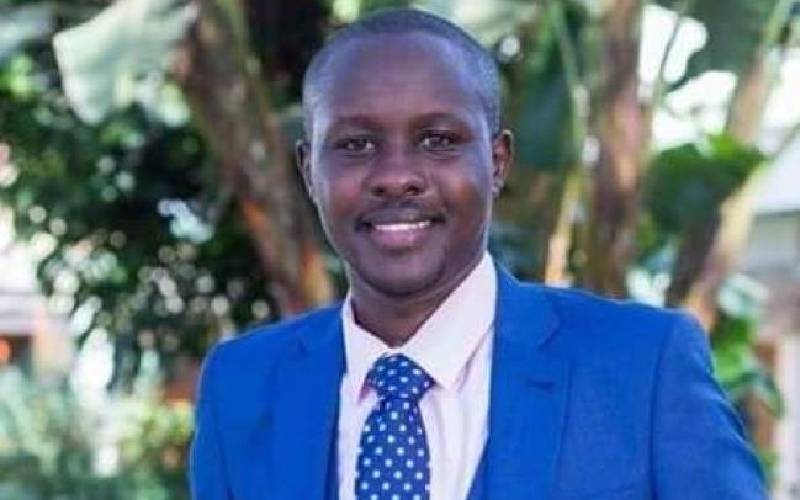 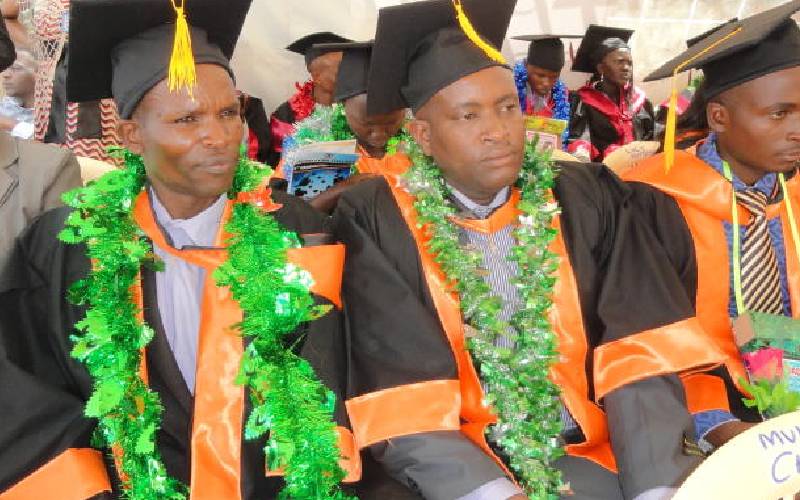 By Dr Kipkirui Langat | 22 hours ago 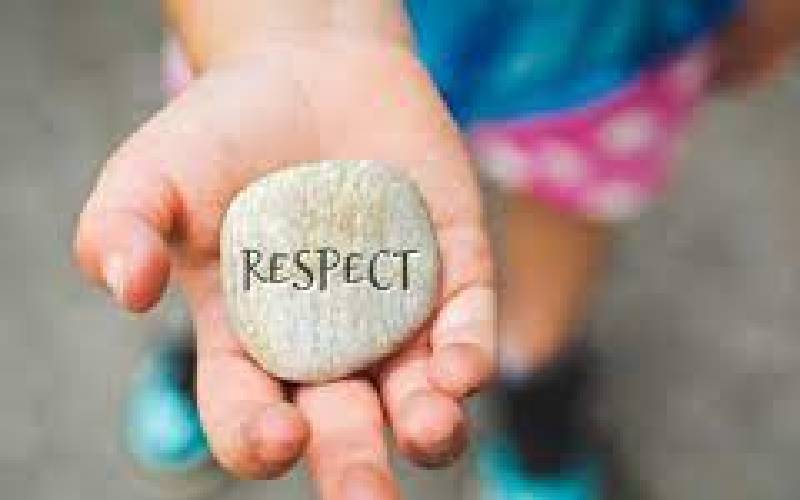 By Suleiman Shahbal | 22 hours ago

Respect defines you as a person: Lessons from my tour of duty in Bahrain
Feedback