Turkana Governor Josphat Nanok has threatened to scuttle talks with the Kenya Defence Forces (KDF) on land allocation until the government fully addresses rampant insecurity in the county.

Mr Nanok made an about-turn yesterday and publicly rejected talks with the military following escalation of insecurity in Turkana East.

A resurgence in attacks in the area has allegedly left more than 20 people dead, dozens of livestock stolen, and displacement of residents from their homes in the past months.

“We will put on hold talks with KDF over the acquisition of land for military use in different parts of the county until the government finally responds to the security concerns," Nanok said.

He added, "We want the Commander in Chief to tell us the solution for insecurity before we can give away land. Insecurity has grounded government operations in Turkana East, while residents can only move using police vehicles. This is not good."

For the last year, there have been ongoing talks between the KDF and the county government over allocation of land in Lodwar town in Turkana Central after the military requested for a parcel to set up a military base in the area.

And with the current insecurity, Nanok, during a church fundraiser on Sunday, publicly declared the talks invalid until matters of insecurity in Turkana County are addressed.

A video clip that went viral last week in Turkana forums shows desperate women carrying luggage on their heads accompanied by children below three years trying to flee banditry-prone areas in the region.

“We are really suffering with our children. Bandits have taken away all our livestock that we depend on for survival. They have also killed our men and left us widows. We are now running away with our children to a safer place,” one of the women who survived the attack said.

The county boss said failure by top security agencies to respond to the attack was a recipe for escalating insecurity in Turkana East and Tiaty area.

“Residents of Turkana cannot be complaining of insecurity year in, year out yet there are individuals in the office responsible for security in this country. Last year, an operation to mop up illegal firearms was concluded midway yet so many guns are still in the hands of bandits,” Nanok said.

Wambora accused the National Treasury of violation of the law over delay to disburse the funds before the end of the 2020/2021 financial year.

Thirdway Alliance say the report is necessary to oppose the appeals filed by President Kenyatta and former PM Raila and AG among others. 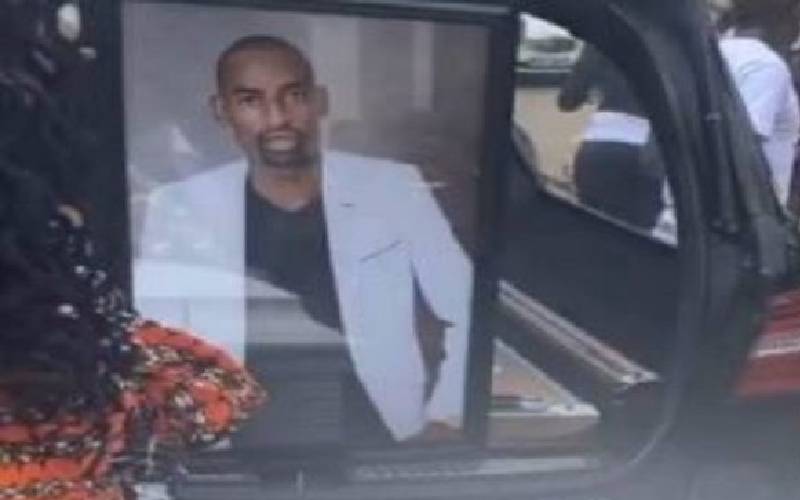 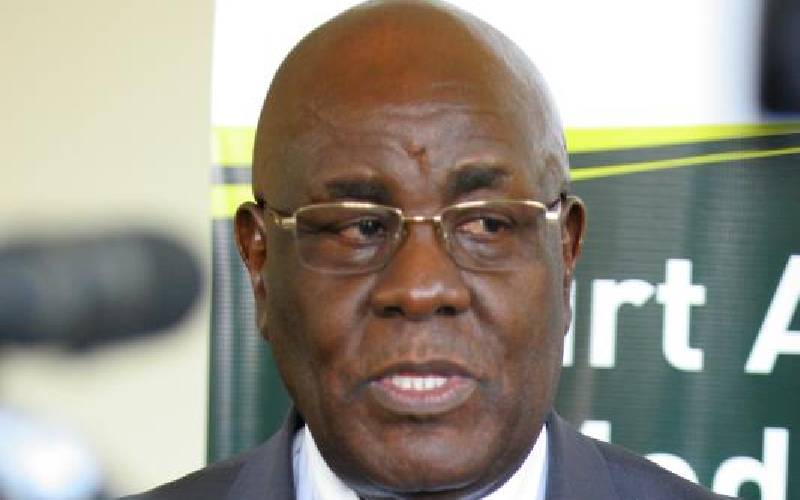 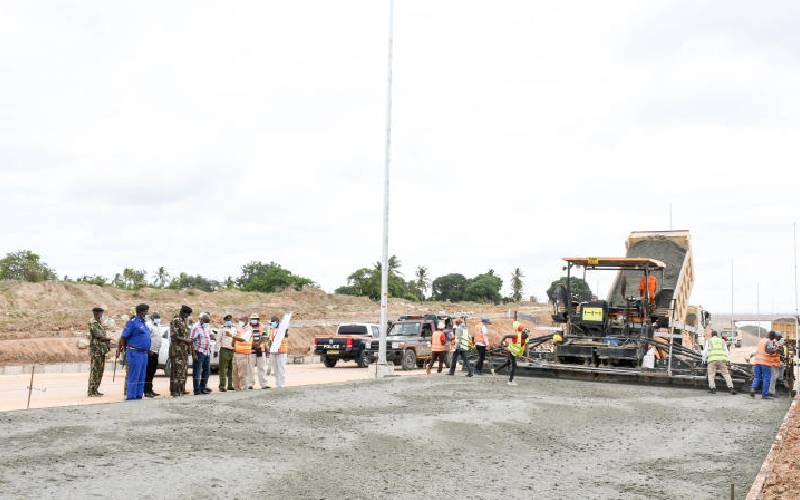 By Joackim Bwana, Patrick Beja and Philip Mwakio | 1 hour ago

By Kennedy Gachuhi, Robert Kiplagat and James Omoro | 2 hours ago