There was a time when it was dangerous to think. It was even more dangerous and even suicidal to make those thoughts public.

The jubilant smile, the unknotted jet black hair and the unbuttoned double-breast chest and the polo neck t-shirt signify a measure of defiance and tell of a hope of intellectual freedom that was just about to be extinguished.

In this 1979 picture, novelist, Ngugi wa Thiong’o savours a rare victory, surrounded by friends. This is soon after he was released from detention where he had spent a harrowing 12 months for daring to write books which pricked the conscience of the rulers who he constantly criticized for slipping and walking into the boots of the colonisers to oppress the peasants, who the author argued had colonized the minds of the colonized.

He had been picked on December 31, 1977, sparking global outrage and inspiring Roger Mann to write for Washington Post on January 24, 1978:

“A curtain of fear and gloom has dropped over Kenya’s intellectual community following the detention of one of East Africa’s foremost writers and one of the continent’s most respected intellectuals, Ngugi wa Thiong’o.”

In search of renowned Ngugi, Ogot and other short stories

Focus on your writing goal to stay the course

Around the same period, another journalist, Philip Ochieng, was forced to relocate to Tanzania after Attorney Charles Njonjo, instigated his sacking from Christian publication, Target. Ochieng’s crime was criticizing Kenyans for celebrating Israel’s Entebe raid with the aid of Jomo Kenyatta’s administration. Independent minded politicians, lecturers, teachers and even students were also targeted.

It against this backdrop that fire-spitting politician, Chelagat Mutai who had been also been University of Nairobi student leader before her election as a Member of Parliament was also jailed for being critical of the government.

After his release, Ngugi had to flee into exile to the US while other scholars who dared criticize the government were arrested and detained. A number lived to tell the horrors of detention while others succumbed.

To date, Ngugi lives in self-imposed exile but his pen still cuts, sharply and deeply, stirring discourses across the globe.

The former detainee has outlived most of his jailers, but continues to teach and write about the importance of mother tongue, although he does this far away from his motherland.

Mwomboko is a traditional Kikuyu dance borrowed from the British foxtrot dance.

The protestors said they were forced to take action after earlier pleas to the authorities for intervention failed.

By Allan Mungai and Jacob Ngetich | 2 hours ago 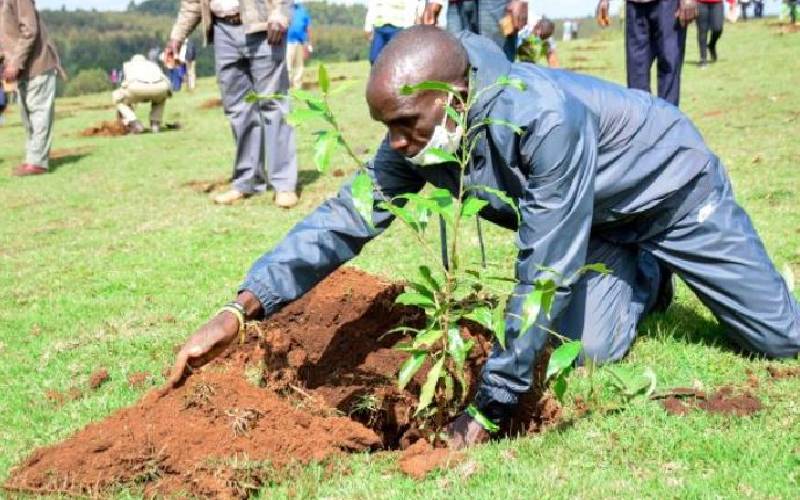 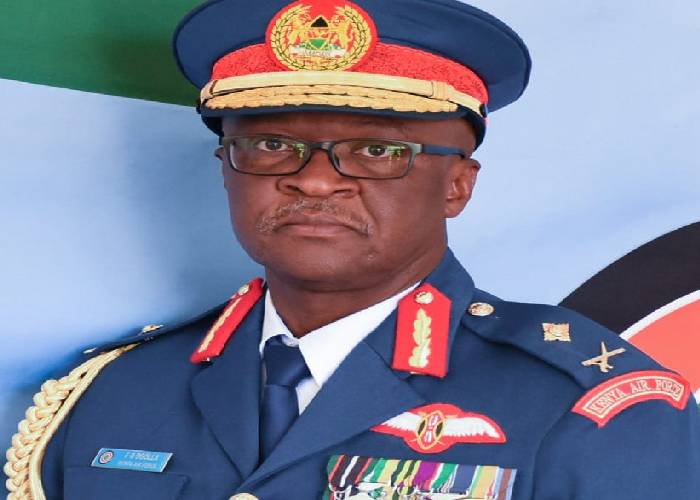 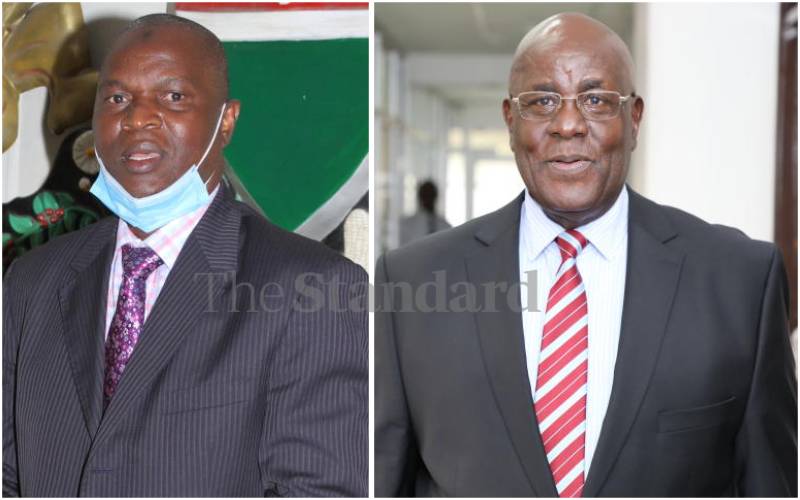