NATIONAL
By Ndungu Gachane and Boniface Gikandi | May 22nd 2021

The President's cousin Kungu Muigai made the revelation on Saturday at Mukurwe Wa Nyagathanga shrine when he announced that in support and solidarity of the President's remarks, elders from Nyangi Ndiriri and Njuri Ncheke started the process of grooming their own.

Muigai said before the elders started preparing Muturi to succeed the President, they informed him about the idea at Sagana State Lodge when he met with elders from the region as he drummed up support to the BBI report.

"Following the President remarks that the Presidency does not belong to two communities and in his subsequent meeting with various cultural groups at Sagana State Lodge, the Njuri Ncheke elders challenged the President to support their son, the challenge was so loud that no one opposed it," Muigai explained.

Raila warms up in effort to 'climb' the mountain

Shaky mountain: How directionless Central has been exposed

He further disclosed that Muturi's coronation would bring to an end the seclusion that Mt Kenya region has always felt when the region makes political decisions.

"They have always felt that we only need them when voting and especially to fill their vote basket when we need them most, but this time round, we from the majority area will support their son," Muigai said.

His reasoning is premised on the fact that Muturi hails from Mbeere and therefore not a Kikuyu like the founding father Mzee Jomo Kenyatta, former President Mwai Kibaki and now President Kenyatta who hail from Kiambu and Nyeri.

The President in January this year at the burial of Mama Hannah Mudavadi, mother to Musalia Mudavadi, said the Presidency does not belong to only two tribes (Kikuyu and Kalenjin)

In a veiled message to Ruto's Hustler Nation narrative of ya Uhuru kumi na ya Ruto kumi, the President said there are many communities in Kenya and power should not be in the hands of a few.

But Muigai stated that Kenyatta held the sword of the Nation while Muturi will now become the official spokesperson of the region and will be the link between the region and the President.

On his part, Professor Peter Kagwanja, the patron for Muranga cultural groups, told the elders at the shrine that they consulted widely before settling on Muturi.

Kagwanja said it was the first exercise that had been the most inclusive.

"In making decisions in the past, many of us have been excluded on such processes but this is the first event that brought together major stakeholders, he has been coronated as Mt Kenya leader and not as a politician," Kagwanja said.

He said Muturi will be tasked in uniting the region and further clarified that there was no contradiction between Muturi's coronation and President Kenyatta's rule in the region and the whole country.

"He will be our messenger just like the Biblical David who was anointed even as King Soul ruled," Kagwanja stated.

He said the looked on many factors before settling on Muturi and that his attributes outweighed those of his opponents whom they did not mention.

The elders said Muturi will be the main person in charge to bargain on behalf of the region ahead of 2022 Presidential elections assisted by the President.

The ceremony started at 9am when Muturi was ushered in at the most sacred area of Mukurwe Wa Nyagathanga shrine where only highly religious elders accessed.

The elders known as Maturanguru compromise of elders of between 80 to 100 years and above.

No woman was allowed to access the shrine and there was thorough screening of elders who used a special code given by their respective cultural heads to avoid unnecessary visitors at the shrine.

Police officers and men in black suits manned the gate after Governor Mwangi Wa Iria vowed to stop the ceremony.

When he rose to give his acceptance speech, Muturi assured the elders that he is ready for the task of uniting the already divided region and that he will not rule in iron fist assuring that unity does not mean denying those with divergent opinion their space.

He further defended his leadership style where he has been leaning from government side saying he has done so since he was appointed by the ruling Jubilee party which is headed by President Uhuru Kenyatta.

Covid-19 positivity rate at 9.9 per cent as 573 infections reported

Ayimba: The simple boy who took Kenyan rugby to the skies

The Kenyan rugby fraternity and the entire sporting world was in shock yesterday after Shujaa legend Benjamin Ayimba died of...
Share this story 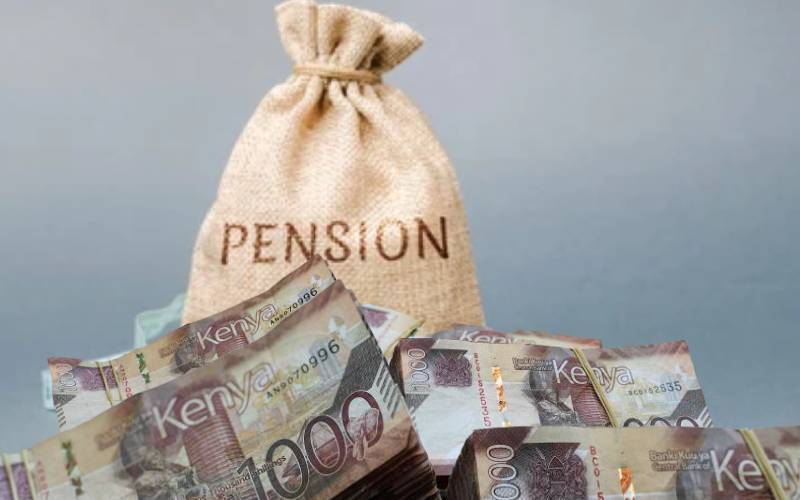 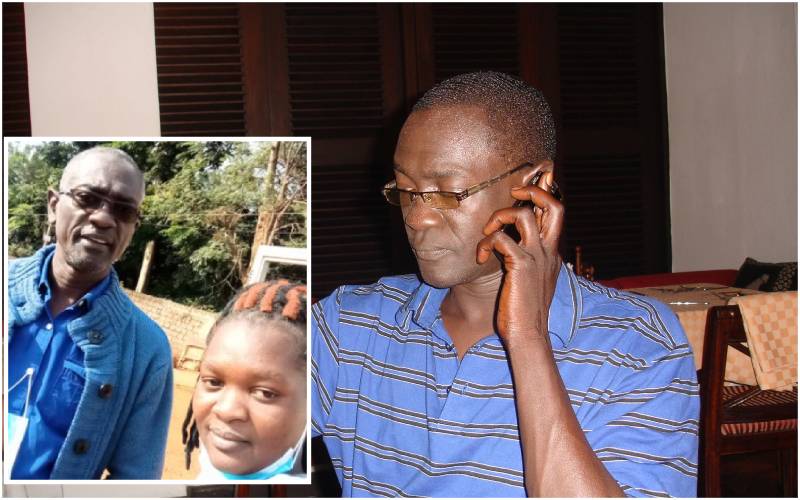 My daughter and I took 21 years to meet 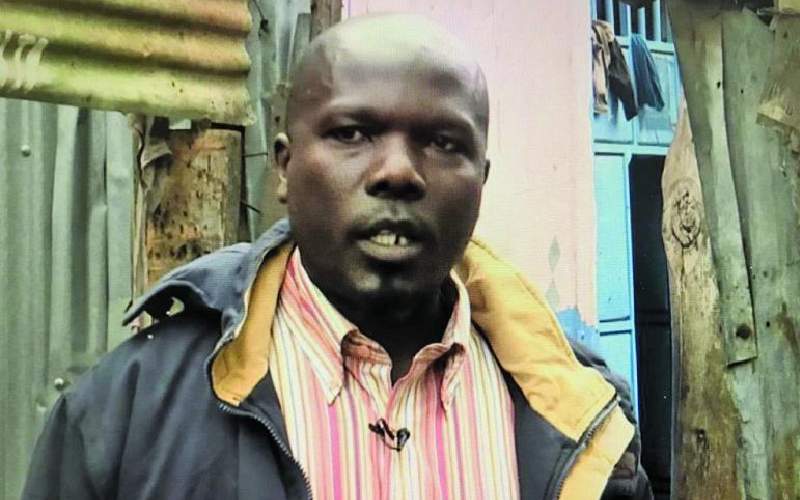 By Allan Mungai and Peter Ochieng | 9 hours ago