Every so often, stories emerge of the great sacrifices public school teachers make in their quest to provide education, even putting their lives on the line while at it.

The story of Joseph Sereka, the principal of Anguko Secondary School in Migori County, is not any different.

When he was posted to the institution last year, he was fully aware of what lay ahead but this did not deter him from his mission.

The school lies in a flood-prone part of the county and the first task that Sereka embarked on was to construct new classroom that would ensure the heavy rains in the last quarter of the year would not affect learning activities.

He would often put on his gumboots after alighting from his car and wade through the  waters to reach the construction site.

“During that time, the water level was not as high as it is now,” Sereka says, adding that water could reach his knees.

However, this act of bravely nearly cost him his life one day.

Last December, Sereka unknowingly followed a route leading to a pit had been dug and almost drowned.

He had to seek the help of the construction workers, who saved him and guided him back to his car.

“I quietly sat in my car and did not move for hours,” he recalls.

However, the near-death experience has not deterred the principal.

Instead he is emboldened by his determination to see the school resume operations as soon as possible.

While other schools in the country re-opened for the Third Term on May 10, the school remained closed as it was not yet in a state that can allow normal learning activities due to the heavy rains.

While some would have given up hope, Sereka continues to wade through the floodwaters, sometimes the water level reaching his waistline but he seems not to care.

Instead, he has become accustomed to the situation so much so that he does not carry extra clothing.

After wading through the floods, he sits down somewhere for his clothes to dry up before proceeding to perform his other duties.

“Gumboots have become useless since the water level reaches the waistline. But I have to stick to them to protect my feet from sharp stones under the water,” he says.

“Floods have already marooned the school and if the rains continue, I fear that the school will be completely submerged,” Sereka states.

He says they instructed the learners to stay home until the ministry of Education come up with a solution on how they will resume their studies.

His main worry at the moment is that parent may shun the school when looking for Form One places for the children in July.

Sereka’s case is one of the many of teachers and learners affected by floods caused by heavy rains and Lake Victoria's backflow.

A number of schools in region remain closed after being marooned by the waters.

Nyatike MP Tom Odege said the floods are a result of heavy rains in Lambwe Valley in Homa Bay and called for the construction of dykes and two dams, one on the Homa Bay side and another in Migori to solve the problem which has affected the area for close to a decade. [Anne Atieno]

The event expected to be held at the Mukurwe wa Nyagathanga shrine in Murang’a County has elicited heated political debate with divergent camps.

To reboot the economy, we must not focus on sectors at expense of others

For a great leader to realise his greatness, he must stand on the shoulders of other great leaders. 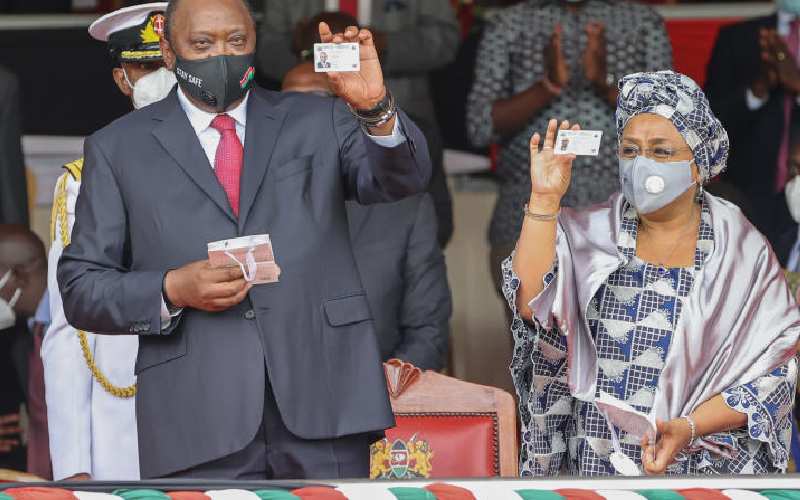 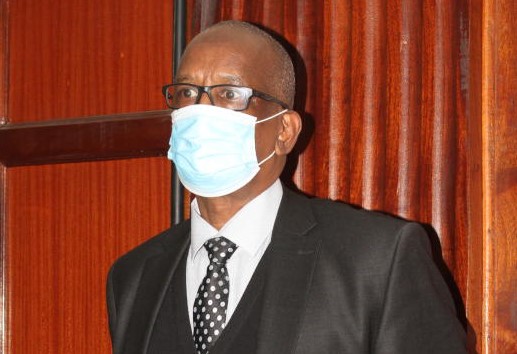