By Lynn Kolongei | 2mos ago 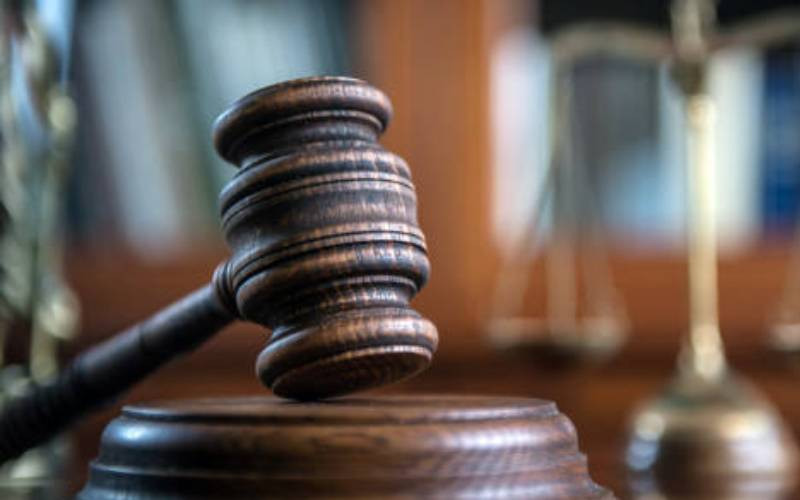 The Ethics and Anti-Corruption Commission has recovered grabbed public land along Mombasa Road in Nairobi valued at Sh430 million.

This follows a ruling by Environment and Lands Court Judge Loise Komingoi that the 2.2 acres, which had been reserved as an interchange for Mombasa Road and Eastern Bypass was illegally grabbed by former commissioner of lands Sammy Mwaita and transferred to a private developer.

The land is situated at City Cabanas where there is the interchange of Mombasa Road and the Eastern Bypass. The court’s decision is a major win for the commission as it fights to repossess grabbed public lands across the country.

The EACC had in its investigations established that the land belongs to the government and had been earmarked and approved for a road reserve within Nairobi area and was thus not available for alienation and transfer to private individuals.

The commission argued that contrary to the reserved use of the land, the then commissioner for lands and registrar of titles SK Wangila illegally procured the title and granted it to Wak Limited for a 99-year lease from 1998.

“Investigations further revealed that on March 30, 2001, Mr Mwaita colluded with the company to transfer it to Redwood Properties then took possession and built structures while aware that the piece of land was a public property reserved for expansion of the road,” said EACC.

In addition, the commission told the court that they had established that the two companies listed as having acquired the land were non-existent at the time of allocation but were used by the former commissioner of lands to disguise himself as the person who grabbed the property.

Justice Komingoi issued a permanent injunction restraining Mwaita and the two companies or their agents from alienating, transferring, charging or in any other manner dealing with the suit property.

She also declared that the title, which had been issued to Redwood Properties Limited, and the grant allowing them to take possession for 99 years was fraudulently issued, illegal and void, and did not vest any lawful title on them.

“The court further issues a declaration that the transfer of the grant to Redwood Properties Limited on March 30 2001 was made fraudulently and illegally and is not recognised as a valid title to confer them with the land’s ownership,” ruled Komingoi.

The judge further agreed with submissions by EACC that the former commissioner of lands failed to establish the existence of Wak Limited, which was just a shell company that Mwaita used to transfer the land to himself. She ordered the Ministry of Lands to rectify the land records to show that it is a road reserve by cancelling the entries made in the grant and transfer in favour of the two companies.