The Environment and Lands Court has pulled a plug on Nairobi County government’s issuance of building approvals in Karen.

Every new development will have to be vetted and given the greenlight by residents, even if such a project has been approved by City Hall.

The move by Loice Komingoi is a relief to residents who have been fighting to save the suburb from going the direction other former upmarket areas like Kilimani, Kileleshwa, Lavington and Hurlingham have taken.

County officials have been dishing out development permits, threatening to turn the serene leafy neighbourhood into a shantytown of sorts.

Dr Dan Gikonyo: The best thing in life is being a grandpa

Justice Komingoi ruled in favour of the Karen & Lang’ata District Association (KLDA), saying City Hall breached the Recognition Agreement signed in 2017 between City Hall and the residents regarding control of developments locally. KLDA filed the case after proliferation of multi-dwelling developments, business premises, kiosks and hawkers “posing a threat to health, security and traffic safety”.

Karen, which sits on 13,838 acres, is a low-density suburb primarily inhabited by the affluent, who live in serene, spacious and lush compounds. This was beginning to change since the advent of devolved system.

Besides developments that are at odds with the general appearance of Karen, the suburb is experiencing rapid division of land into spaces below the legal minimum of 0.4ha.

This has triggered uncontrolled drilling of boreholes, emergence of illegal laundry and car wash points and discharge of sewage into Mokoyeti river.

The association had objected to a total 368 planned developments. Before the ruling, about 82 contentious structures were either completed, undergoing construction or stopped in court.

KLDA has, however, stopped Chinese company Power China International group from building a regional headquarter and staff houses on a 10.48-acre at the junction of Warai road and Dagoretti road.

Construction of a centre by the Seventh-Day Adventist Church along Mukoma road was successfully halted in court. The SDA retreat centre was being erected on land belonging to CS Fred Matiang’i and former Commissioner of Lands Zablon Mabea.

Embattled Kakamega County Assembly Speaker Morris Buluma has presided over a chaotic House in the recent past. 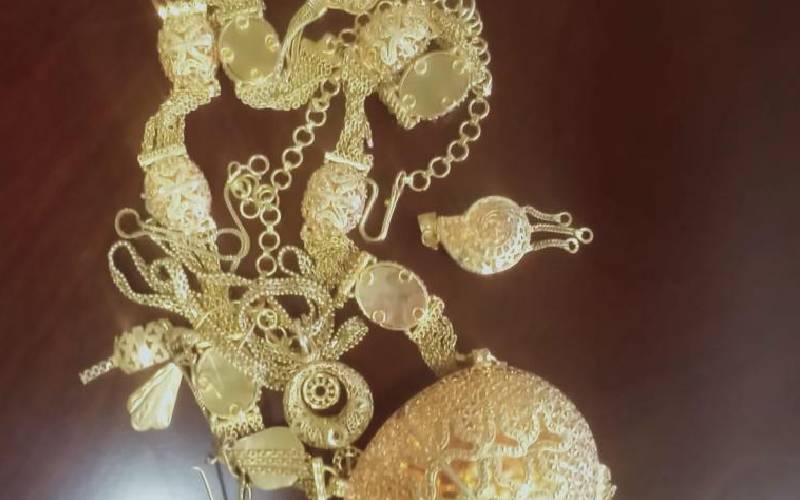 30 women arrested at JKIA with Sh31 million worth of gold
;
Feedback