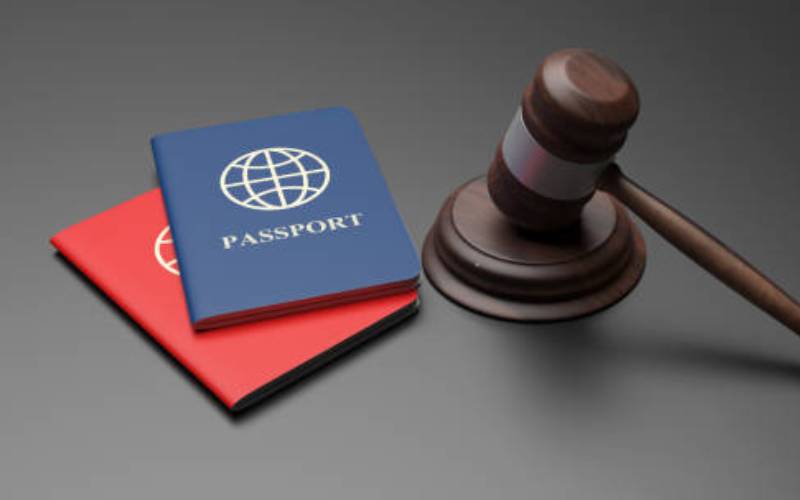 A Nairobi businessman was yesterday charged at a Milimani court with obtaining US$17,209 (Sh1.9 million) by pretending to operate an employment agency for domestic workers.

He was accused that on the diverse dates between March 26 and May 19, this year, jointly with another not before court, he obtained the money from Alhaqq Agencies Limited by falsely pretending that he was in a position to provide the company with women to travel to Kingdom of Saudi Arabia for domestic work.

Oyaro was also required to provide a letter from his local chief.

The case will be mentioned in two weeks’ time and the prosecution intends to call two witnesses.

Harold has been stashing away money somewhere. Even as he fleeces people for his daily bread, his accounts continue to swell elsewhere.

By Jacinta Mutura | 31 minutes ago