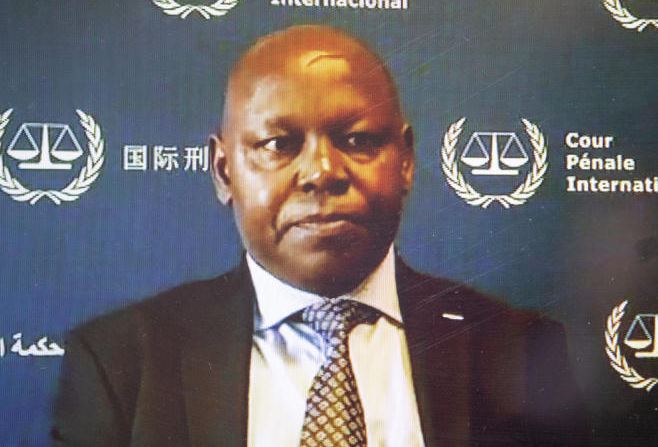 Kenya has until January 20 to re-submit its response to the International Criminal Court (ICC)  in regard to a request by lawyer Paul Gicheru (above) to be temporarily released from custody.

In an order dated December 31, 2020, the ICC Chamber asked Kenya to provide its observations to enable it make an informed decision on Gicheru’s request.

“The chamber hereby invites the Republic of Kenya to provide the observations specified in paragraph (16) of the present order by no later than January 20, 2021,” the statement read.

However, the order signed by presiding Judge Reine Adélaïde Sophie Alapini-Gansou came with a set of conditions that Kenya must also confirm-to allow the lawyer travel between The Netherlands and his home country including:

(d) The person must not engage in certain professional activities

(f) The person must respond when summoned by an authority or qualified person designated by the Pre-Trial Chamber’.

The ICC judge had extended the invitation after declining Kenya’s arguments that it would not co-operate due to “a binding decision by the High Court lifting the arrest warrants and surrender of Mr Gicheru and Mr. Bett (his co-accused).”

In the first submission, Attorney General Paul Kihara maintained that Mr. Gicheru did not comply with the statutory procedure prior to his surrender to the ICC.

In response, the judge said that Kenya’s observations dated November 24, 2020 do not reflect the current state of affairs in relation to the Interim release request.

“The Chamber agrees with the Prosecutor that issues pertaining to the enforcement of conditions in relation to interim release are distinct from issues related to surrender under domestic law,” the judge said.

The lawyer is suspected of corruptly influencing court witnesses in Kenya in 2013, and committing offences against the administration of justice.