KDF soldier mistaken for robber clobbered to death in Utawala 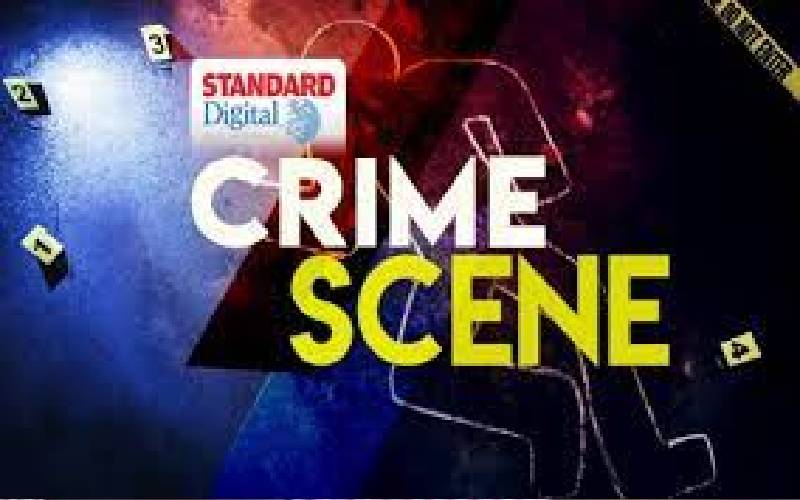 A KDF sergeant was on Saturday night attacked and left for dead by a group of six.

The 38-year-old soldier and his brother were walking home from Fahari Hotel in Utawala, KDF posted on Twitter.

Along the way, the two came across a couple on a rendezvous and the deceased greeted the woman, something that seemed to annoy the man she was walking with.

An argument ensued and the couple together with the sergeant broke into a fight.

When the couple was overpowered, they raised alarm screaming for help, saying they had been attacked by robbers.

As a result, a mob of six men came to the couple’s rescue and clobbered the sergeant to death. His brother escaped by a whisker.

Detectives have since arrested five suspects in connection with the murder. They will be arraigned on Monday to answer to their crimes.

Detectives have since arrested five suspects in connection with the murder. They will be arraigned on Monday­­.