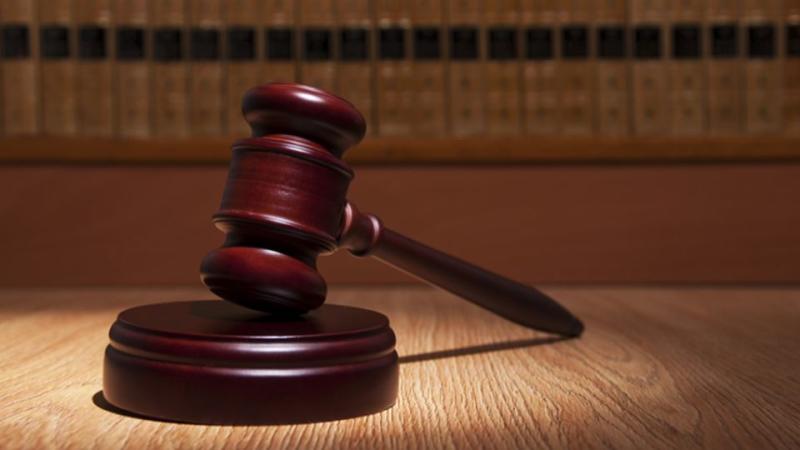 A Nairobi Court has saved businessman Ahmed Rashid Jibril and his wife Farrah Ali Mohamed from being evicted from a disputed land valued at Sh150 million.

Principal magistrate A N Makau suspended an order that had been obtained by another businessman Francis Njeru to evict the couple from the four-acre land located at Nairobi’s Inland Depot in Embakasi. “The order that allowed the eviction of the applicants from the land shall stay suspended until their case is heard and determined,” ruled Makau.

Njeru had claimed that Jibril had grabbed his land and leased it out to a Chinese company without his knowledge.

It is your responsibility to maintain boundaries

Give us land titles, residents plead

Was your title deed issued after 2013? It is illegal

But Jibril, in his application to stop the eviction, argued that he was not served with the court documents.

He accused Njeru of lying to the court to obtain the eviction orders, arguing that there are several suits pending before different courts on who is the lawful owner of the land.

“He blatantly and intentionally deceived the court into granting him the orders. In any case, he sued the wrong people since the land is not owned by us as individuals but registered in the name of ARJ Capital Ltd,” swore Jibril.

His lawyer David Oyatta submitted that the magistrate’s court had no jurisdiction to issue the eviction order since the property was valued at more than Sh100 million which can only be determined by the High Court.

Dispute over the land started in 2016 after Njeru complained that Jibril and Farrah, through their company ARJ Capital Ltd, had illegally leased it to China Road and Bridges Corporation.

The Chinese company was then stopped from trespassing, transferring, leasing or continuing with constructions, but they continued to occupy the land, leading to the eviction orders.

The case will be heard on December 14.