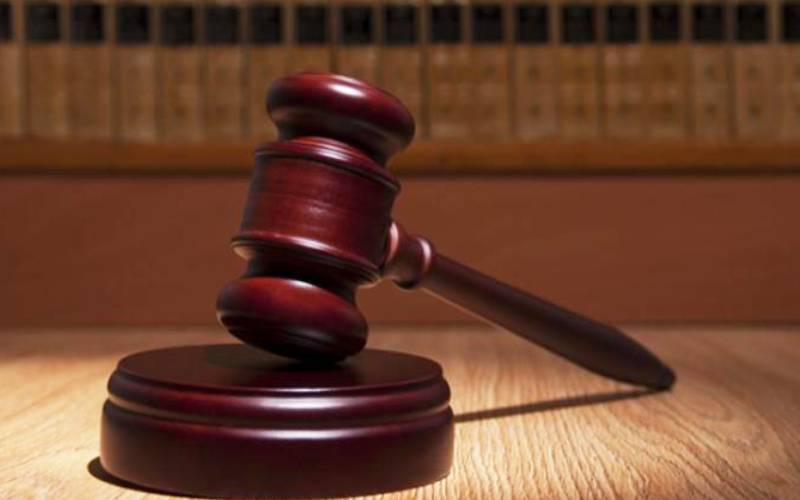 The Judicial Service Commission (JSC) has been given powers to appoint the chairman and members of the Business Premises Rent Tribunal.

"A declaration is hereby issued that the appointment of the tribunal members was unconstitutional, null and void. The chairperson and members are judicial officers who under the Constitution must be appointed by the JSC in a transparent manner,” ruled Justice Odero.

The tribunal was established to handle disputes between landlords and tenants regarding rents, eviction, distress call for rents and repossession of premises by landlords.

The petition challenging the appointment of the five members was filed by a group of property owners under the umbrella of Kenya Property Investors Association. They claimed Maina's decision was made without public participation and the involvement of stakeholders.

"The CS usurped the powers of JSC as the mandated body to appoint judicial officers, and failed to subject the members to vetting and fair competition to allow other qualified people to apply," said the petitioners.

Justice Odero agreed with their submission, ruling that the tribunal is a subordinate court and any person presiding over it must be a judicial appointee.

"Appointment to public office must be through an open, merit-based, inclusive and competitive process. The CS’s unilateral decision lacked openness since those appointed did not apply, were not shortlisted and were never interviewed."

Courts back to normal operations after Covid-19 scale down