Future of jobs: Why you may need new skills or just ship out 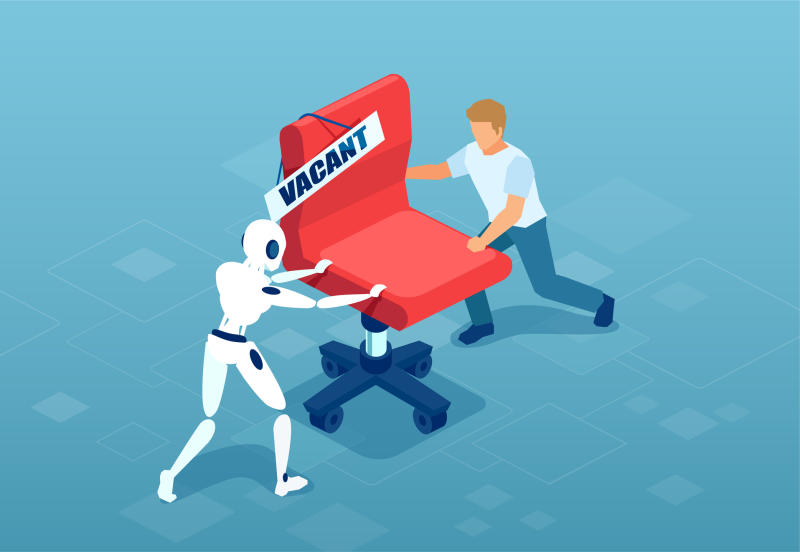 It has long been feared that advances in technology will condemn millions of workers to unemployment.

However, a report by the World Economic Forum (WEF) released last week shows that while the adoption of technology will kill 85 million jobs over the next five years, it will create 97 million more.

The Future of Jobs Report 2020 notes that the future worker will have to reskill to thrive and expects machines to take up more work.

The rate of automation is set to shift human labour from the current 67 per cent of work to 53 per cent in 2025, with machines making up the difference.

“By 2025, the time spent on current tasks at work by humans and machines will be equal. A significant share of companies also expect to make changes to locations, their value chains, and the size of their workforce due to factors beyond technology in the next five years,” the report says.

It notes that among the skills that will be critical to survival in the workplace over the next five years are analytical thinking, complex problem solving, creativity, social influence, resilience, programming and stress tolerance.

As a result of this, focus on in-demand skills, the jobs that will be in demand over the next five years include those of data analysts and scientists, AI and machine learning specialists, big data specialists, digital marketing and strategy specialists, and process automation specialists.

On average, companies estimate that around 40 per cent of workers will require reskilling in six months or less, and 94 per cent of business leaders report that they expect employees to pick up new skills on the job, a sharp increase from 65 per cent in 2018.

The WEF report adds that among those expected to see an upturn in job demand are business development professionals, digital transformation specialists, information security analysts, software and application developers, and internet of things specialists.

However, those likely to see their jobs decrease in demand or become obsolete, according to the report, are data entry clerks, administrative and executive secretaries, accounting, bookkeeping and library clerks, accountants and editors, and assembly and factory workers.

Also on this list are business services and administration managers, client information and customer service workers, general and operation managers, mechanics and machinery repairers, and material recording and stock-keeping clerks.

Businesses that rely on people-centric skills, content writing, and sales and marketing will need one to two months to reskill their workforce in line with online demands, while those in product development, and data and AI skills will take two to three months. Reskilling in cloud computing and engineering skills is expected to take four to five months.

Those in employment are placing larger emphasis on personal development courses, while those who are unemployed have placed greater emphasis on learning digital skills, such as data analysis, computer science and information technology.

Employers expect that by 2025, increasingly redundant roles will decline from 15.4 per cent of the workforce to nine per cent, and emerging professions will grow from 7.8 per cent to 13.5 per cent of the total employee base of company respondents.

After three years, debtors who will have been put into bankruptcy will be discharged, ready for a fresh start with all their debts forgiven.

By Stephanie Wangari | 11 hours ago