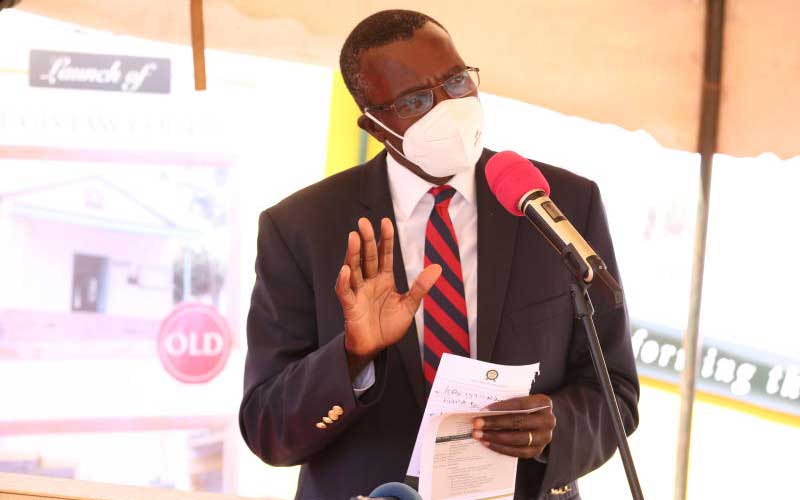 The move could render the 418 lawmakers including 349 at the National Assembly and 67 in the Senate, jobless.

Six petitions had called for the House dissolution, citing its several failed attempts to enact the Gender Bill despite four court orders.

Maraga said that though the decision will cause "inconvenience and economic hardship", it is the "radical remedy Kenyans desired to incentivise the political elites to adhere to and fully operationalise the transformation agenda of the Constitution."

"Let us endure the pain, if we must if only to remind ourselves, as a country, that choices, and particularly choices on constitutional obligations, have consequences," Maraga told the President.

The two-gender rule is provided for in Article 27 of the 2010 Constitution and is generally aimed at ensuring gender parity and fairness in appointments.

It was one among the businesses Parliament needed to do within five years of the promulgation of the Constitution but has failed nearly a decade later.

The Chief Justice said failure to enact the gender law had shown the lackadaisical attitude and conduct of Parliament in the matter.

Maraga said the 10th Parliament held that it did not have enough time to enact the Bill and sought the extension by a year. The Supreme Court directed that they pass the legislation by August 27, 2015.

When the deadline lapsed with no legislation enacted, the first petitioner sought the court's direction and Parliament was ordered to table the Bill within 40 days from June 26, 2015.

"Despite the Bill presented to it pursuant to that order, Parliament did not enact the required legislation prompting the filling of the next petition in the High Court," said Maraga in the advisory.

Parliament was again given 60 days from the date of that order to report the progress to the Chief Justice. The House appealed the decision and lost.

"Your Excellency, Parliament, once again, failed to enact the requisite legislation thus provoking the six petitions before me requiring me to advise you to dissolve it," Maraga said.

He added that after receiving the first two petitions in June 2019, he wrote to the speakers of the Houses and the Attorney General and requested a report on their compliance with the court orders.

"Both Speakers wrote back and recounted the efforts Parliament had unsuccessfully made to comply with its obligation under Article 261 and the said court orders," the CJ said.

"They said they had at the time two other Bills pending before Parliament and requested for time to enact them. They did not revert to me on the matter," he added.

Maraga then summoned Parliament and the Attorney General on August 3, 2020, with the Speakers raising preliminary objections and filed replying affidavits.

"Although granted an opportunity, they did not file any written submissions," Maraga said.

The Speakers argued that the petitions were incompetent and bad in law and were among other things seeking the interpretation of provisions of the Constitution which the CJ had no jurisdiction to undertake.

They also protested against the dissolution by saying there was no budget to stage a by-election given the crisis occasioned by the coronavirus pandemic and the CJ decision could trigger a constitutional crisis. 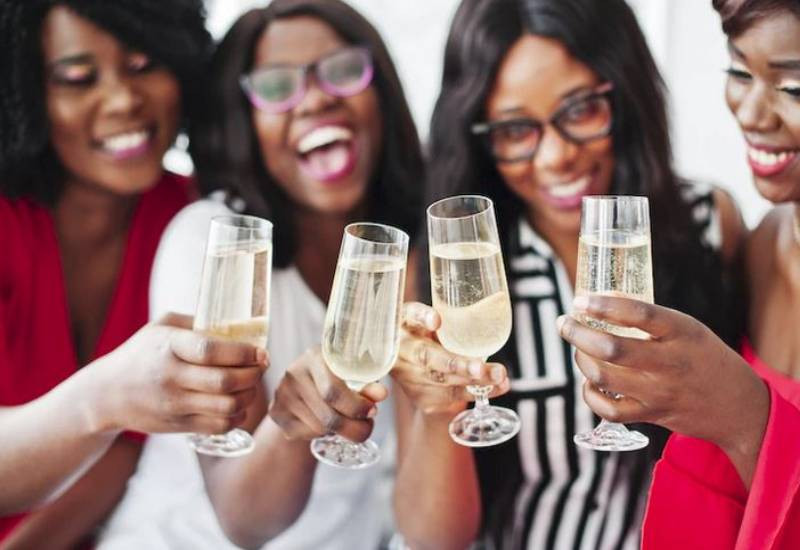 By Mate Tongola 54 mins ago
1,230 graduate police officers to be paid inspector salaries backdated to Nov. 2021