Fork yeah! The Lord Erroll Gourmet Restaurant does it again 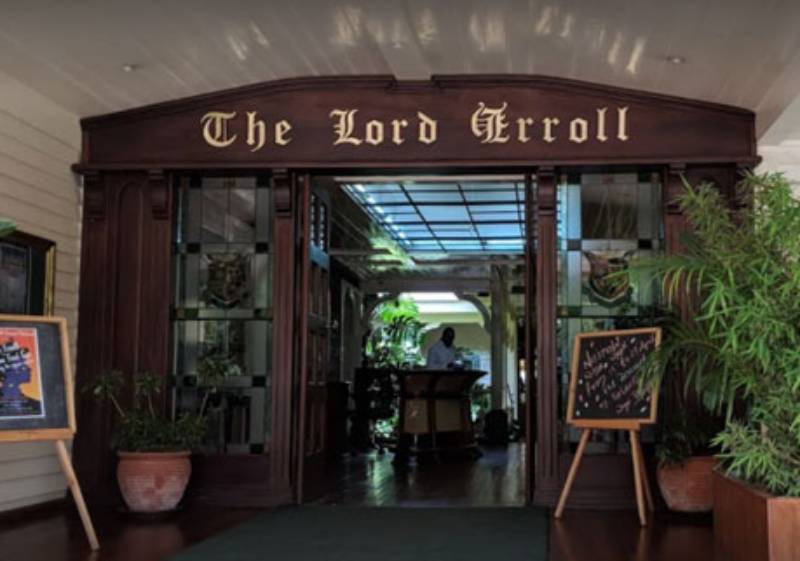 In yet another feat of culinary distinction, The Lord Erroll Gourmet Restaurant has snared an admirable four awards in the just announced 2020 Haute Grandeur Global Awards. The premier French gourmet restaurant in East Africa won the excellence award for being the Best Entertainment Restaurant (Kenya), Most Unique Experience (Kenya), Best Gourmet Cuisine (Africa), and boasted the Best Head Chef (Africa).

In the world of Award initiatives, Haute Grandeur Global Awards is unmatched. Excellence is recognised through feedback from guests and not quantity of votes by the general public or a panel of judges. This fair and transparent process guarantees unbiased results-a concept exclusive to the brand.

Association with Haute Grandeur guarantees participating establishments Global recognition, distinction, credibility and influence. The   Awards are revered as the highest accolade in hospitality - a promise of unparalleled service excellence.

This is not the first global recognition the Runda-based restaurant has received after the Luxury Travel Guide crowned it 2017’s Global Restaurant of the year at the The Waldorf Hilton Hotel in London, Lord Erroll also won the World Luxury Restaurant Awards 2018, and CNN Travel - 14 hot global restaurants.