12 to be charged over Sh198m law school fraud 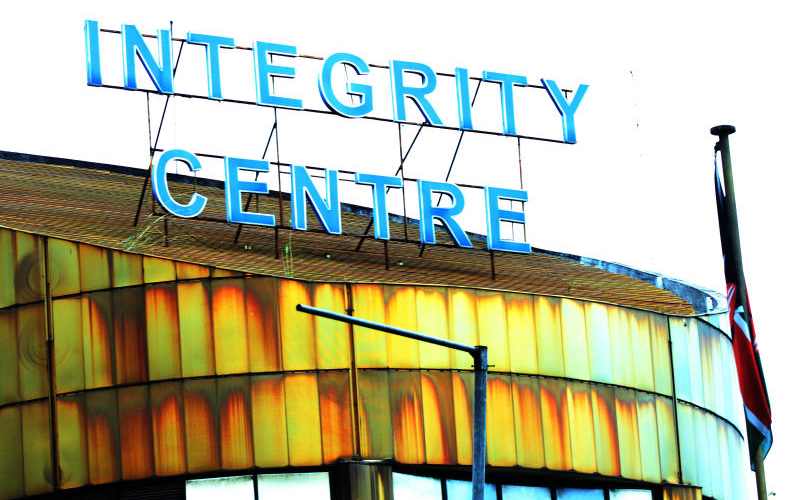 Twelve Kenya School of Law (KSL) officials have been arrested over questionable payments worth Sh198 million to firms associated with the institution’s employees.

Director of Public Prosecutions Noordin Haji has approved charges against the suspects, who include six former KSL employees and six proprietors of various companies. They will be charged with various offences.

The DPP, who independently reviewed the investigative report by the Ethics and Anti-Corruption Commission (EACC) forwarded to his office, said he established that the government lost funds to business entities registered in the names of senior employees of the law school.

“I am satisfied that there is sufficient evidence against them to support charges under the Anti-Corruption and Economic Crimes Act, 2003,” he said.

Three directors of different companies were also arrested. EACC directed four other suspects to present themselves at Integrity Centre, Nairobi.

Charges approved by the DPP include failure to disclose a private interest, fraudulently making payments from public revenue for goods not supplied, abuse of office, unlawful acquisition of public property and conspiracy to commit an offence of corruption.

Haji approved the charges on claims the business entities were not pre-qualified as suppliers to KSL and were paid the money even after supplying no goods to the institution.

“The fraud was perpetrated by the bank signatories to the Kenya School of Law accounts, who were senior employees,” he said.

The charges were approved after EACC filled gaps in the probe report pointed out by DPP when the file was forwarded last year.

“The file was resubmitted on December 13, 2019 and upon perusal, I found that the areas identified had not been fully covered. I once again directed EACC to cover the outstanding areas and resubmit for directions,” the DPP said.

In the file forwarded to the DPP’s office, Hajji said the gaps had been filled and the prosecution now has sufficient evidence to support the charges.

Boxing: Okoth keeps pressing on as he eyes Olympic gold medal in Tokyo

Okoth, who won gold at the 2015 continental championships, he's confident the on-going covid-19 pandemic will not hinder his mission of landing the el