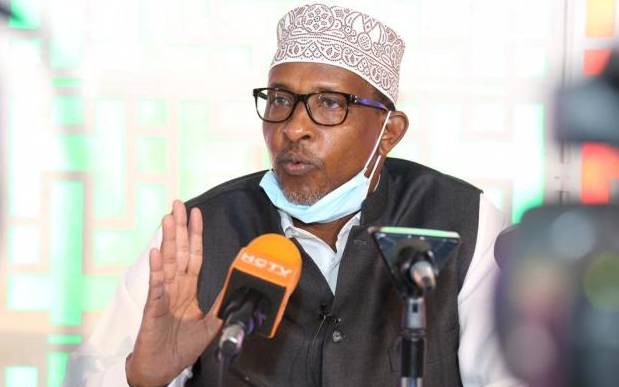 His removal from office following the Jubilee National Assembly Parliamentary Group meeting, that replaced him on Monday with Kipipiri MP Amos Kimunya, means he will have to contend with slashed allowances and lose other privileges

He had been entitled to higher pay packages compared to his colleagues and enhanced security and vehicles paid for by the government. Currently, a Majority Leader takes home Sh1,056,000 monthly salary.

He will also lose offices and extra staff who were fully paid by the Public Service Commission.

In terms of salary, majority and minority leaders earn slightly over Sh200,000 and responsibility allowance of about Sh138,000 monthly which Duale will now not be entitled to.

By virtue of the office, Duale had three top-range GK vehicles at his disposal. He also had a more lucrative car fuel card and a further Sh300,000 monthly for hospitality.

Officials said those officeholders also have staff hired for them, including a researcher, policy analyst and legal officer, a secretary, personal assistant and an office assistant.

The number can go up to if one puts in a request. Some officers are stationed at the holder's rural home, others at the Nairobi home, while others serve as bodyguards accompanying him on his daily endeavours. This is besides the government-provided driver.

Duale had about ten security officers assigned to him. He also had a chase car assigned to him that cleared his way whenever he was on the road. The chase car and security were withdrawn from him. He will remain with one bodyguard, an official aware of the developments said.

His removal will also affect pensions for staff who were assigned to him. This is because the pension is based on one’s last basic salary.

Insiders said Duale’s removal was sealed in February after he informed senior government official who had asked him to push an agenda in Parliament, he (the official) needed to seek clearance and approval from another office for him proceed with the agenda.

“When the official called him on phone seeking his help for the agenda to be passed in the House, the Majority Leader said he needed to clear with another office. This marked his end,” said a source who asked not to be named.

Then there are plans to change the laws including the constitution and the leadership felt Duale cannot push the agenda as needed.

By Grace Ng'ang'a and Moses Nyamori