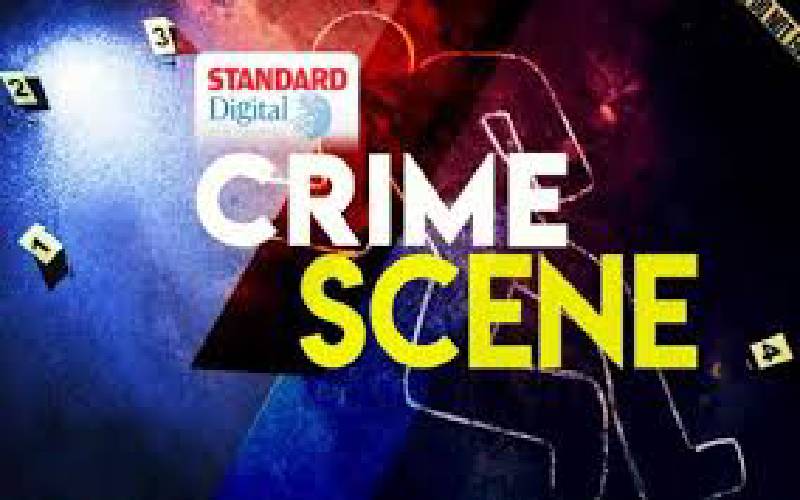 A 25-year-old woman stabbed and killed her two children in a domestic quarrel in Kayole, Nairobi.
Winfred Nduku later tried to take her own life by stabbing herself in the stomach and back but was saved by neighbours.
Police and witnesses said Nduku had come home late and picked a quarrel with her mother over feeding her children.
Out of anger, she picked up a kitchen knife and stabbed her two children aged seven and two.
Police found the bodies of Amina Nduku and Jamil Kilonzo in a pool of blood.
They were taken to a local hospital where they were pronounced dead.
The two had deep stab wounds in the chest and back.
Their mother was taken to Mama Lucy Hospital where she was admitted in stable condition.
The children's grandmother said she and her daughter were arguing over feeding the children.
Nairobi police boss Philip Ndolo said police are waiting for Nduku to recover before she is interrogated and possibly charged with murder.
The children's bodies were moved to the mortuary.
Elsewhere, a man was stabbed to death in Eastleigh, Nairobi.
Hassan Koote succumbed to injuries he sustained after he was attacked on Saturday evening.
Police suspect the attack was organised.
Eighteen people were on Sunday arrested in the probe and taken to Pangani police station for questioning.
Koote has been buried as police try to identify his killers.

New GBV call Centre launched in Kayole Estate, Nairobi, it will cater for victims of violence

Authorities specify measures to prevent residents from mingling with Tanzanians

The measures encompass coordination between village elders and families in their jurisdiction areas.