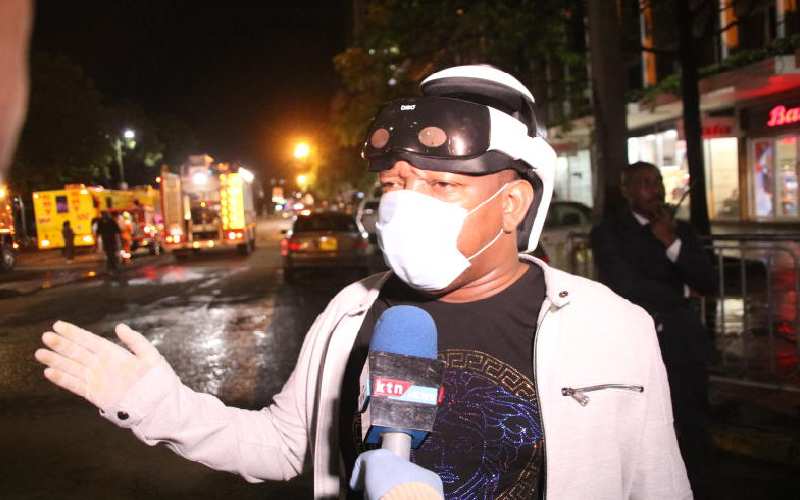 The governor stepped up his protests over the implementation of the deed of transfer of functions between Nairobi County and the National Government.

Sonko (picture) referred to the recent arrest of Directorate of Inspectorate director Joseph Kipsang for “defying orders” requiring him and the entire county inspectorate department to be answerable to the Nairobi County Police Commander, despite the department not being one of those captured in the deed of transfer.

“At the command of Mr Mwaniki, who is the head of operations in Nairobi at the National Police Service, Mr Kipsang was held incommunicado at Nairobi Area and later transferred to Ruai police station where he was denied access to his family, county officials and even his lawyers in blatant contravention of the Constitution of Kenya,” said Sonko in a letter addressed to Mr Kinyua.

The governor said the arrest was not only unacceptable, but also a violation of rights that may hamper implementation of the deed.

He said it did not illustrate commitment to the spirit of deed of transfer on the part of the National Government and if the trend was not checked, it may cause anxiety, unnecessary tension and confusion among county employees “during this important time of transition”.