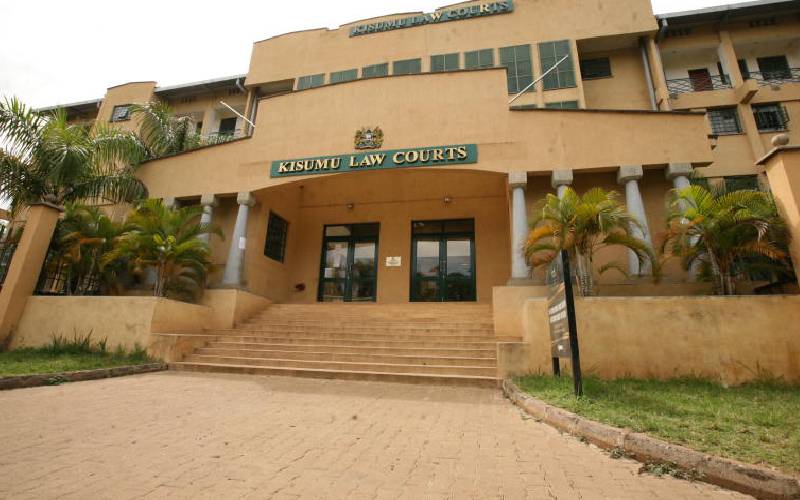 The Judiciary has recalled some of its employees even as the government stepped up battle to prevent the spread of Covid-19.

Those recalled include judges, secretaries, clerks in registries and drivers, according to an April 1 memo by High Court Registrar Judith Omange.

The secretaries are to type proceedings to be allocated to them by the deputy registrars.

“Typing of proceedings can safely be carried out by officers working in their offices subject to facilitation of transport and protective gear. Kindly distribute pending typing work to all office administrators in your divisions and stations,” reads part of the memo.

President Uhuru Kenyatta on March 15 directed government offices, businesses and companies to allow employees to work from home with the exception of those working in critical or essential services.

However, in consultation with the Judiciary’s Information Communication Technology department, Ms Omange stated that at least one laptop will be made available to each station or division to facilitate typing at home on rotational basis.

The officers are expected to indicate the number of pages typed by each court during this period, a figure that will form part of the Judiciary’s weekly report.

Judiciary Registrar Anne Amadi told The Standard that despite scaling down their operations, court operations are going on countrywide.

“As we have repeatedly said, court operations continue, mostly from home. Typing of proceedings/rulings/judgements is part of those operations,” she said. The number of coronavirus cases in Kenya increased to 142 after 16 people tested positive yesterday.

The requirement for notice before planes are allowed in Kenya was not there initially.