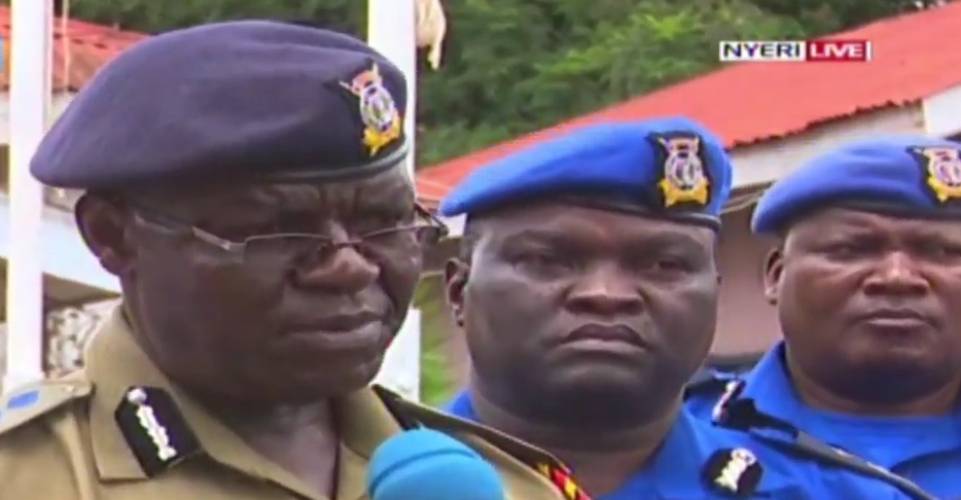 Traffic vehicles were on Wednesday deployed in Central region to enhance traffic operations.

The region’s police boss Patrick Lumumba, said that they had been allocated three traffic vehicles.

According to Lumumba, the vehicles will help reduce the number of traffic officers on the road.

“People complaining of too many traffic officers on the road and that’s what we want to avoid and instead have the cars deployed to different stations,”

“The traffic police officer’s will only work at a station for a day, they will be rotated. We want to avoid more than one officer checking on one vehicle,” Lumumba said

He further said that traffic officers are still on the roads to improve security and also help facilitate the movements of VIPs and the cars within roundabouts and junctions.

“The public should not be fooled that they will not be arrested by the police. Traffic police still have the powers to arrest wrong doers on the roads.

Commander Lumumba added that although the road blocks are not permanent on the roads, police still has the power to put them back for multi-agency purposes.

The vehicles included 17 that will be distributed to major highways and eight to regional commanders for their patrols.?

“We are negotiating with NSSF and we are requesting to be given another date,” said Ayieko.