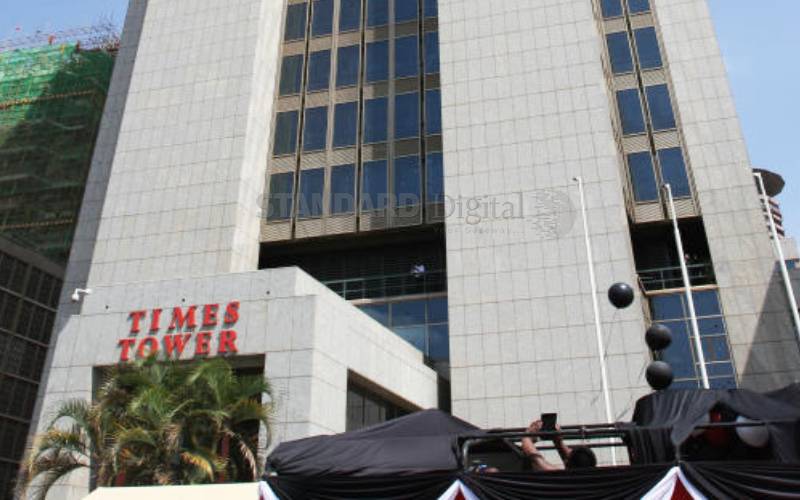 The multi-billion shillings Tatu City Limited is seeking to stop the anti-graft agency from investigating it over claims of tax evasion, money laundering and corruption.

Through a suit filed at the High Court, the company claims that the Ethics and Anti-Corruption Commission is being used by some minority shareholders to launch frivolous investigations with intention to cripple and stall its operations.

Tatu City’s lawyer Ahmednasir Abdullahi argued that the investigations were launched to create an opportunity for businessmen Steve Mwagiru, Nahshon Nyagah and Vimal Shah to extort the majority owner and developer after a London Court ruled they have no say in the project.

Justice John Onyiego directed that they serve the application on EACC and schedule the hearing on Friday.