Student in court for copying and selling Standard Digital content

A university student has been charged with converting Standard online newspaper to PDF and selling the same to the public.

Silvans Omondi, 23, an IT student at Pwani University, was charged yesterday with infringing copyrights of The Standard newspaper. He appeared before Chief Magistrate Hestone Nyaga.

Omondi unlawfully made soft copies with intent to defraud, which he falsely purported to have been issued by The Standard Group PLC, the court heard.

According to particulars of his charge sheet, Omondi committed the offence on diverse dates between September 9 and 15, jointly with others not before the court.

A Standard  Group employee, the court was told,  came across a WhatsApp group with a message containing the Standard Newspaper of the day in PDF format that was being circulated on social media.

Immediately, the same copy was shared on the company’s official WhatsApp account namely ‘e-paper go live’. The concerned digital newspaper department was able to go through the copy and learnt that it did not originate from the department but was a creation of an outsider.

The matter was reported to authorities who commenced investigations and it was established that Omondi had been buying the online daily paper, which he was converting to PDF from Flips Form.

Omondi would then sell the copies to his customers on a WhatsApp group which he created dubbed ‘Standard PDF 20’ and where more of his customers would be added to and get to buy the copy at Sh10 or Sh20, money that he received through M-Pesa.

Officers further sought orders to investigate Omondi’s M-Pesa statements for the months of June to September 11 and it was found that he had been receiving money from the public for sales of the digital newspaper.

Omondi was traced and arrested. One of his phones that was used to create the WhatsApp group was impounded and forwarded to the cybercrime section for retrieval and reviewing of the messages.

Police further established that the confiscated phone was the one Omondi was using to convert the e-paper into PDF. The mobile phone has since been kept as an exhibit.

Omondi, however, denied the charges and was released on a personal bond of Sh200,000 pending hearing of the case on March 12, next year. 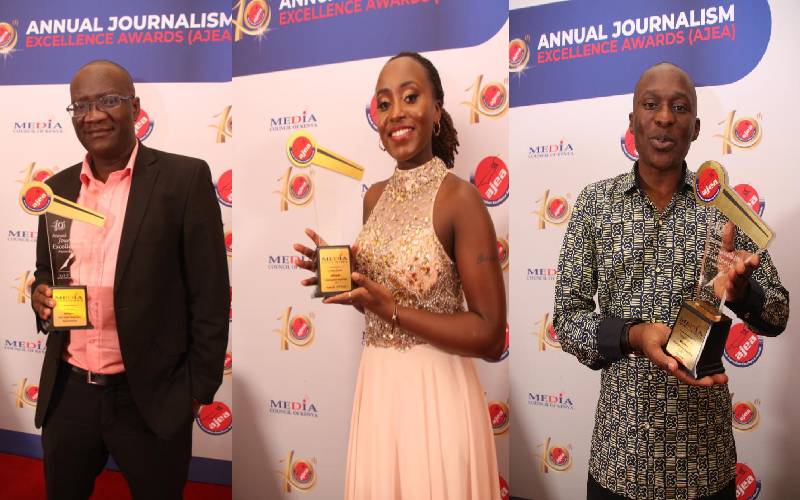 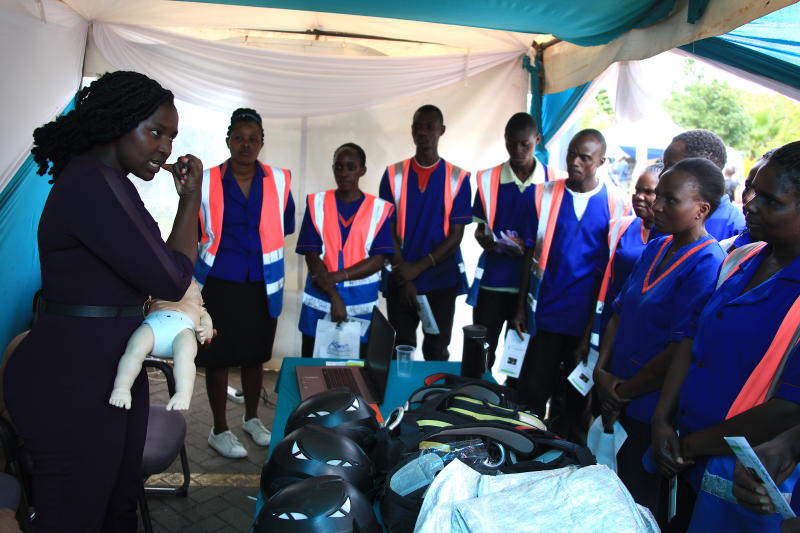 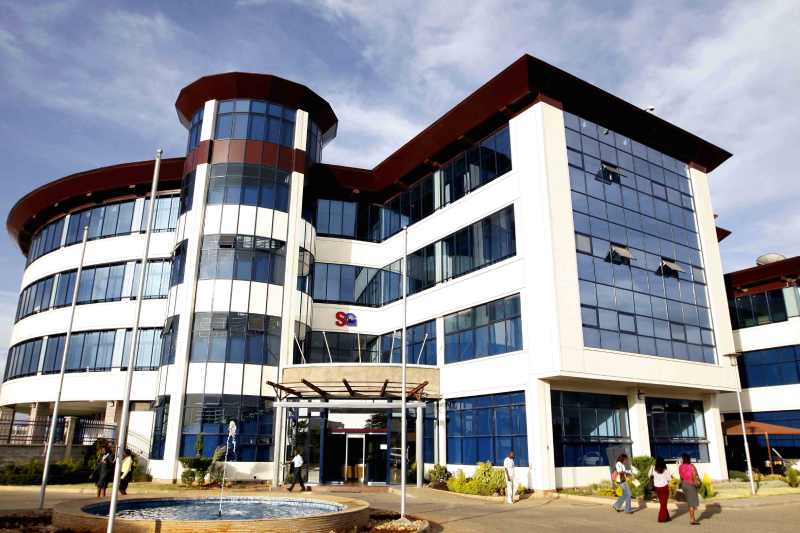 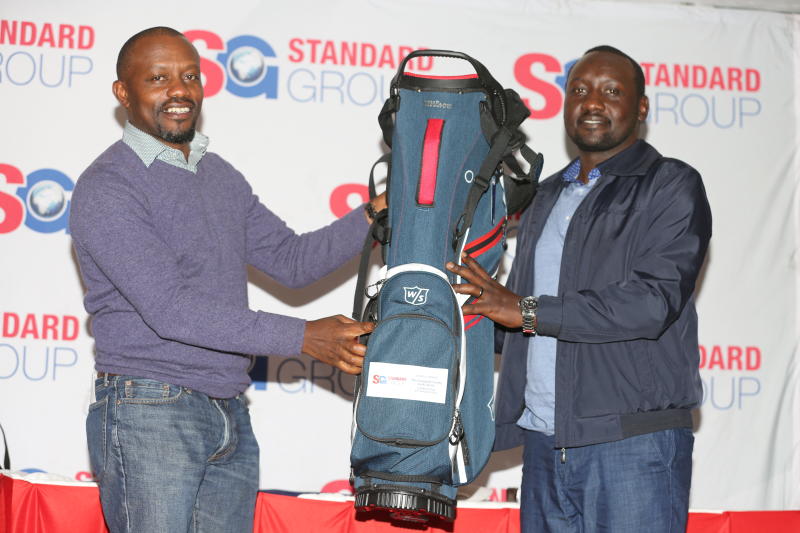