Authorities at Jomo Kenyatta International Airport (JKIA) on Monday seized 500kg of miraa that had been passed off as tea. The stimulant was to be exported to the United States, Austria and Australia. Export of miraa to these countries is banned.

The seizure came a day after detectives at the same airport seized 12kg of heroin worth about Sh30 million concealed in two radio speakers.

The cargo had been declared as traditional baskets and sandals destined for Monrovia, Liberia. The drugs were delivered for export by a clearing agent who is under investigation.

Detectives said they arrested one person in connection with the miraa seizure. The stimulant had been packed in 52 bags and was detected during screening.

Kenya Revenue Authority officials had issued a seizure notice on the goods after they were found to be miraa.

Police said the packages had been sent by various exporters.

In 2013, The Netherlands, which was the then biggest foreign market for miraa banned its sale-prompting outcry from Kenyan traders.

The UK was also a major market for the stimulant before banning it in June 2014. Kenya used to export about 20 metric tonnes of miraa weekly.

The UK banned the imports saying it threatened to become the new smuggling route for khat into Europe, where 15 of the European Union’s 27 states and Norway had already listed the stimulant as an illegal narcotic.

The remaining major miraa market is Somalia, whose unstable market occasionally affects the earnings from sales there.

Most of the miraa, which was being taken to UK is now being consumed locally, and earns farmers, transporters and others, significantly less money. 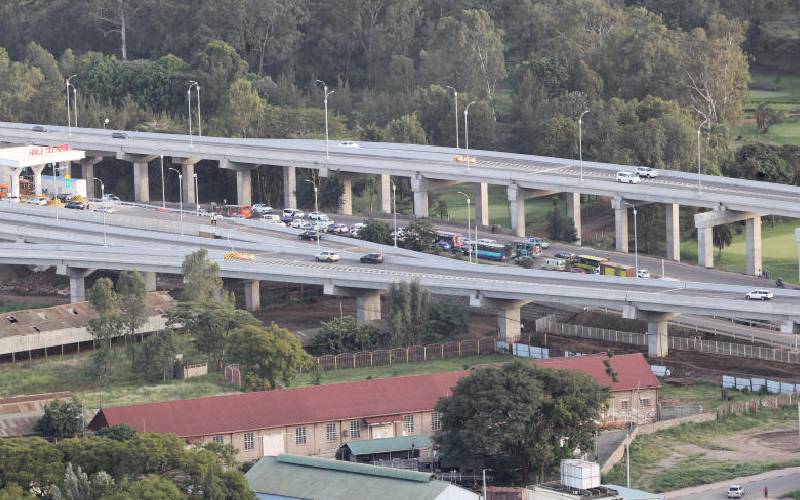 Premium Is the Nairobi Expressway depleting wallets despite its benefits?
Majority of Nairobians are now spending more man-hours navigating the road. Institute of Economic Affairs estimates Kenya losses Sh50 million daily due to traffic.
Business
By Graham Kajilwa
10 days ago 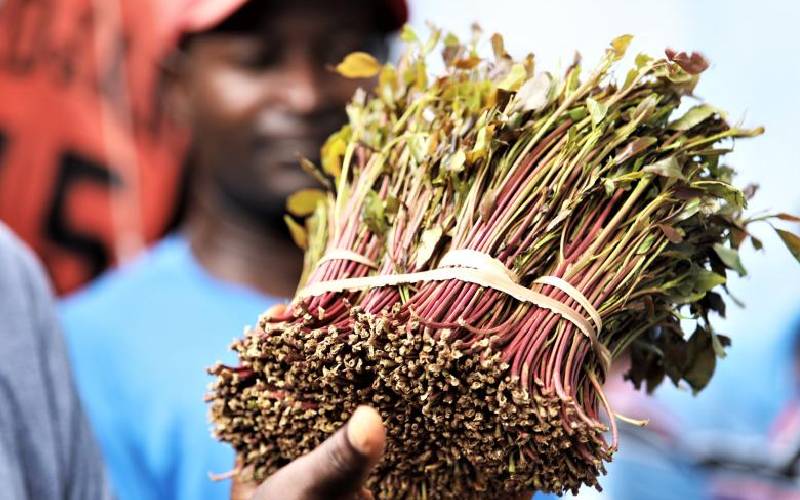 New miraa regulations finally take effect after lengthy wait
Miraa shall not be stored or transported together with other products that may contaminate it or otherwise adversely affect its quality, state the regulations.
Eastern
By Phares Mutembei
13 days ago 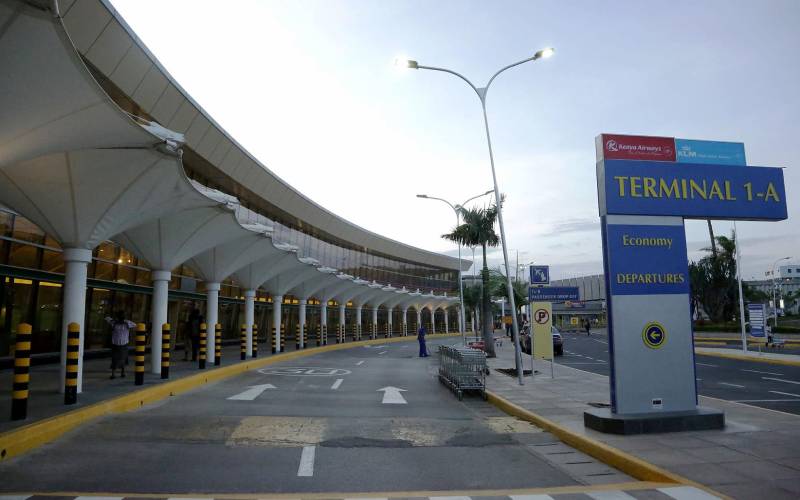 Why JKIA had a blackout on Tuesday night
“We have backup systems which picked up immediately. The runway was okay and well lit,” he added.
Nairobi
By Winfrey Owino
15 days ago 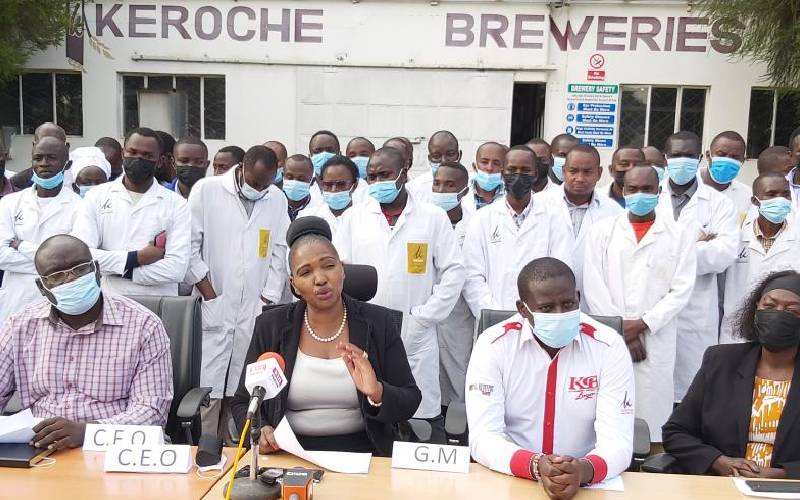 KRA shuts down Keroche Breweries again over tax row
The tax collector is accusing the company of defaulting on an earlier agreed plan to repay tax arrears totalling Sh300 million.
Business
By Antony Gitonga
16 days ago
.