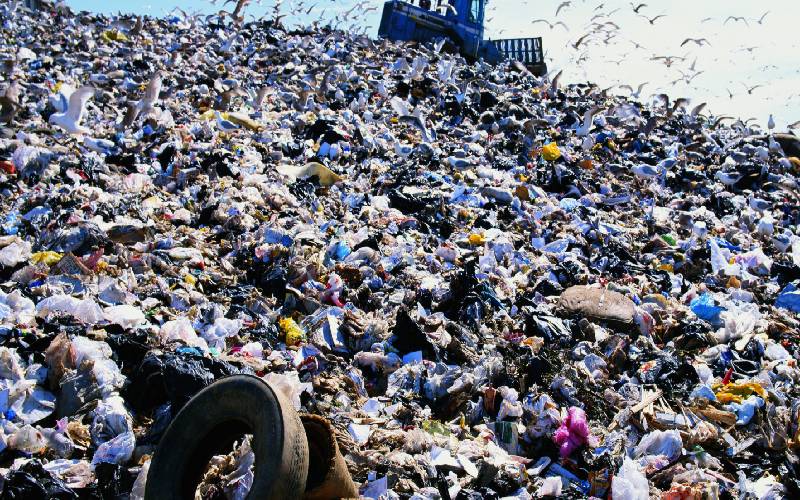 Environment and Land Court Judge Grace Kemei was told that Nema had submitted a permit for the Sh1 billion solid waste management project, to be established in Gikono village in Maragua. The World Bank is funding the project.

Nema lawyer GK Gitonga told the court that an Environmental Impact Assessment (EIA) permit dated February 1, had been issued to the Ministry of Transport, Infrastructure and Housing to conform with the law.

The certificate was issued after public participation forums were held in Kimoroiri Wempa ward where the locas were taken through the process to followed and functions of the waste management project.

Build on lessons learnt during first leg of SGR construction

“The licence was issued to the ministry after all the regulations were met,” said Gitonga.

On the visit to the proposed 50-acre site, the court was informed that the agency had submitted a report as directed by the judge in January.

The judge had directed Deputy High Court Registrar Violet Ochanda to organise a visit to the site following claims by petitioner Benmark Ng’ang’a that NaMSIP had commenced construction of the project.

The court will deliver a ruling on the application by the petitioner on May 5.

Last year, the petitioner sought conservatory orders to stop the project, arguing NaMSIP was yet to conduct public participation forums in Gikono village.

An expanded 48-team World Cup in 2022 would deliver a financial windfall of up to $400 million according to an internal feasibility study.

By Duncan Khaemba | 3 days ago