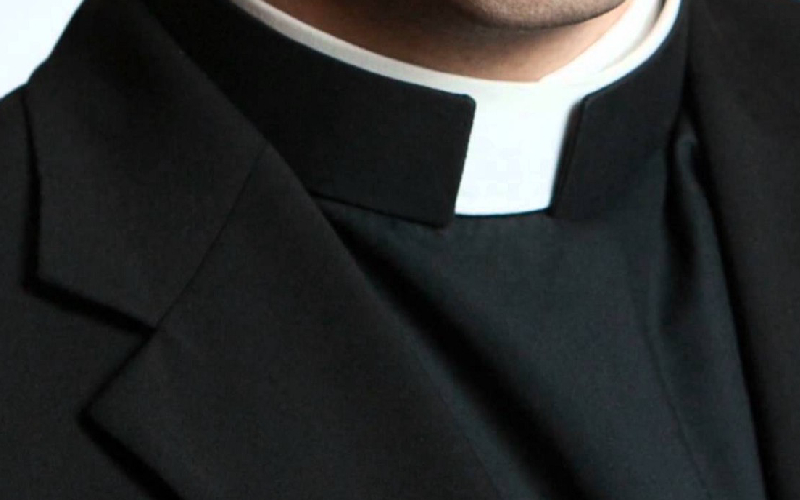 Some leaders of evangelical churches has asked the Government to prosecute clerics who take advantage of their flock.

The Evangelical Alliance of Kenya (EAK) bishops criticised the general condemnation of the clergy, saying culprits should be punished individually.

The clergymen asked the Government to crack the whip on those giving a bad name to the church.

The leaders said that the Government has the necessary machinery to reign in the 'wolves in sheep's clothing'.

“We condemn all those misrepresenting the true message of the Cross. Those masquerading as prophets of God, but their characters and lifestyles are contrary to the word of God. As God’s servants, we will continue preaching the truth so that our congregants know how to reject lies,” said Omae.

“The freedom of worship is constitutionally protected and guarantees Kenyans the right to worship and to manifest their faith in whatever fashion one deems fit. But where there is genuine there are is counterfeit,” he added.

The bishops said that lack of church regulations has led to mushrooming of rogue pastors.

Raila wades into crisis in the sugar sector

Currently, almost all mills are in a deplorable state and lack modern equipment.