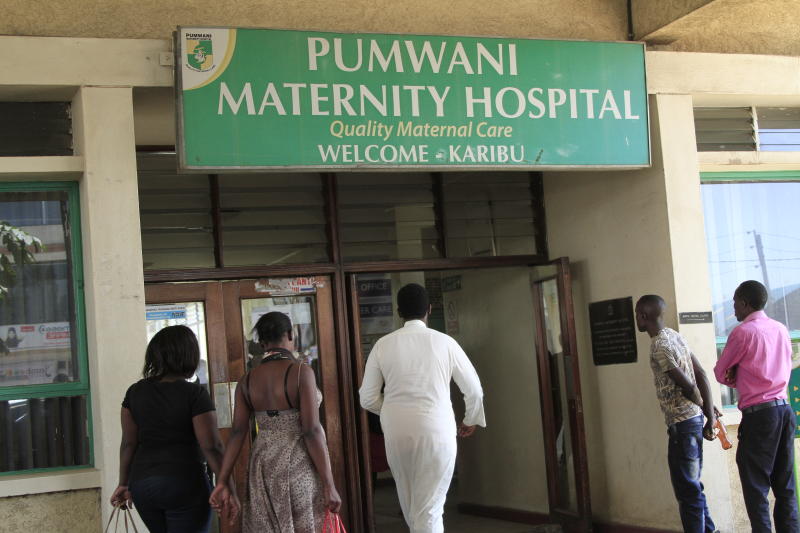 The Nairobi County treasury has been faulted for failing to disburse millions of shillings meant for free maternity care at Pumwani hospital.

The free maternity programme was launched in 2013 by the National Government to provide quality healthcare to expectant mothers and their newborns.

Officials from the county finance department were yesterday hard pressed to explain to the Public Accounts Committee why they failed to disburse the money even after receiving it from the Ministry of Health.

Revealed: Millions gobbled up in 8 Counties

Pumwani hospital, which expected a cumulative reimbursement of Sh342.3 million by June 2017, has only received Sh173.8 million, resulting in a shortfall of Sh168.4 million, the report shows.

Finance chief officer Stephen Mutua was at pains to explain why they had not wired the money to Pumwani, which records an average 50 to 100 normal deliveries daily and 10 to 15 Caesarean Sections.

Mr Mutua acknowledged that the county had received the funds. “We are not denying we have an outstanding amount of Sh156 million meant for Pumwani hospital. Follow-ups have been made, but reimbursement has not been done to date,” said Mutua.

Ouko said between June 2013 and June 2017, Pumwani record 56,465 deliveries with an expected reimbursement of Sh342.3 million. But the money has not been reimbursed.