Kenya gets ready for paperless census

Kenya will have its first paperless census in August this year, according to Kenya National Bureau of Statistics (KNBS).

It is hoped the census will put to rest the question on Kenyan Somalis, which sparked controversy in 2009.

KNBS will arm enumerators with tablets that will have an application to help collect the data.

The enumeration clerks will be required to feed data into the gadgets before it is transmitted to a central database.

It will be easy to counter-check the data as it comes as the new system will provide KNBS with real-time checks and balances.

This will be unlike the past when the agency would wait for the physical questionnaire forms to be delivered to its offices for analysis.

“Data will be transmitted to a central server and we shall not have paper questionnaires. With this technology, we will be able to release results in three months because we will have eliminated the manual data entry,” KNBS director general Zachary Mwangi said yesterday.

Mwangi said the gadgets would be tested to ensure they work properly before the D-Day and that the backup would also be paperless.

After the process, the gadgets that will be assembled by two universities — Moi and Jomo Kenyatta University of Agriculture and Technology (JKUAT) — will be cleaned and handed over to schools for training.

KNBS will start hiring census staff in June. It expects to have 135,000 enumerators, 27,000 content supervisors, 2,700 ICT supervisors alongside village elders and security personnel. The census staff will only be hired at the regional offices.

At Sh18.5 billion, this will be the most expensive census in Kenya’s history despite the heavy deployment of technology, which will cut the time taken to process data by more than half.

But Treasury Cabinet Secretary Henry Rotich said the amount was within the set guidelines, given it would cost about Sh400 to count one person.

Rotich said he expected the cost of census to reduce in future after the current investment.

However, this amount will be a huge burden to taxpayers and costlier than neighbouring countries’, including Ethiopia, which has more than 100 million people, double Kenya’s populations.

This year’s census is planned for the night of August 24 and 25. It will be the first under devolution and the eighth for Kenya, which conducts one after every 10 years.

“The data will provide facts for planning and administration, resource allocation and review of administrative boundaries among others,” said Mr Mwangi.

He said the process had been divided into three phases; the pre-enumeration, enumeration and post enumeration.

KNBS says it has done some pilot census and is finalising mapping of the country for the process. It has already mapped 38 counties.

Mwangi said the agency also planned to capture the homeless, immigrants and people at the airport to ensure everyone was counted.

He said besides extensive use of technology, this census would also have more details on agriculture to cover the type of crops cultivated by households, aquaculture and livestock. The previous census only captured livestock data and left our other areas of agriculture.

Rotich said data on agriculture would be key in supporting the Big Four agenda by the Jubilee administration.

But the biggest elephant in the room is the explosion of the Somali population that caused statisticians sleepless nights in 2009.

After being unable to fully explain the numbers, then Planning Minister Wycliffe Oparanya tabled in Parliament a revised post-census figures in 2012.

The inflated figures showed the two regions had 2.35 million people against Oparanya’s figures of 1.3 million. 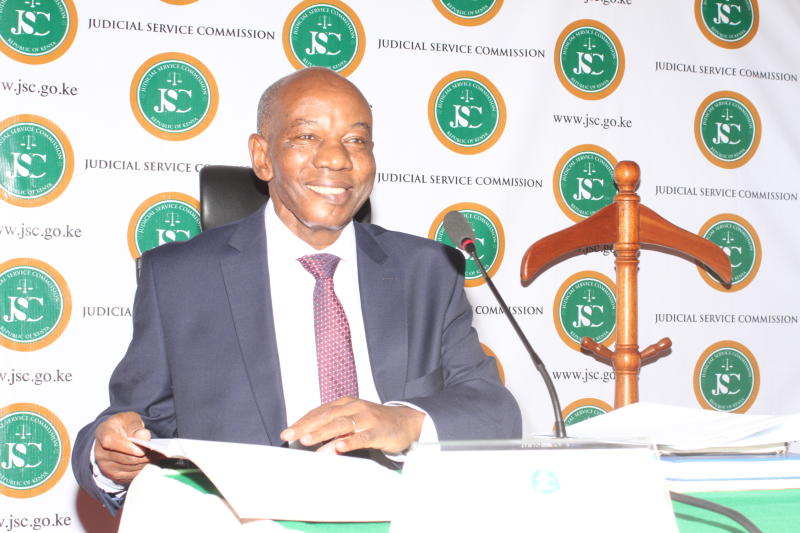 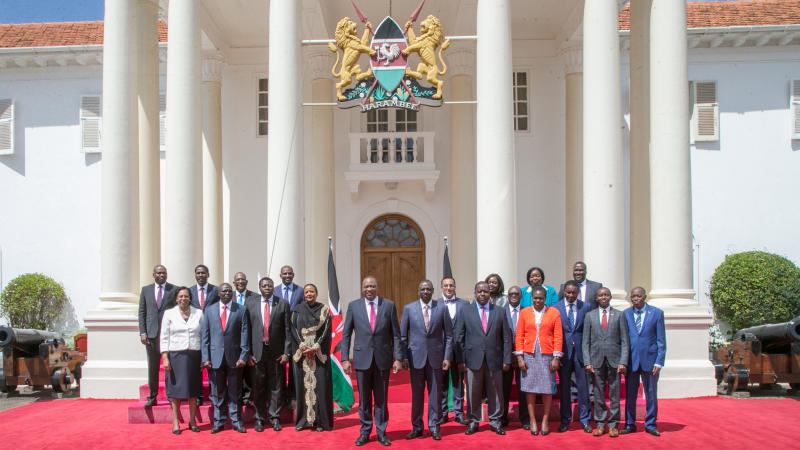 By Muthoni Kamau and Judah Ben-Hur | 7 hours ago