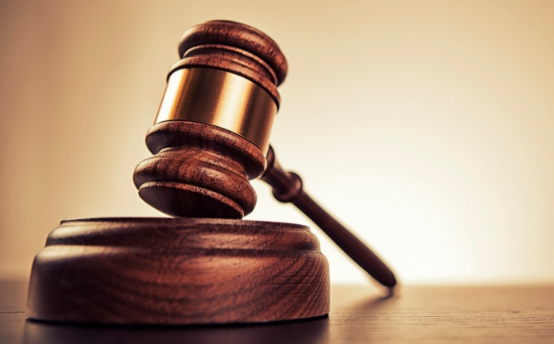 A woman accused of neglecting her three children and denying them right to education and health saying it is satanic has been charged at Milimani Law Courts.

The court heard that on diverse dates, between April 2018 and January 13, 2019, at Kibera Katwekera in Kibra Sub County within Nairobi, Manyasi wilfully and negligently denied her children aged 10 years and another aged 8 years a right to education.

She is said to have stopped them from attending school advising them that education is satanic according to their religious doctrine.

Manyasi, a mother of three, denied violating rights to education for two of her children and rights to healthcare for her son.

The woman was further accused that on January 13, 2019, she denied a child aged 1 year 8 months right to health and medical care by not taking him to hospital.

Cheruiyot directed that the matter be handled by a probation officer for further inquiry.

The officer is to determine the cause of the alleged offense before the court can decide on whether to release her on bail or bond.

She has been detained in police cells until January 29 when the probation officer is expected to present his report.

It is said that her husband claims that she changed her way of life about a year ago about upon joining a certain church.

When police arrested her on Monday, January 14, Manyasi told the human rights activists she opted to teach her children religious education and later enrol them into tailoring courses.

Manyasi further stunned the authority when she claimed ‘God’ had told the young girls through vision the National Education Management Information System (NEMIS) is a number that is associated with demons.

"I cannot force my children to go school. I follow my faith, it is upon them whether or not they want to proceed with their education. That NEMIS which the government introduced, God had told them it is a number that is satanic,” she said.

The NEMIS is government web based data management solution which collects data and stores students' particulars.

The minors are now in safe custody of their father who said his wife changed her way of life about a year ago and would often quote bible verses which forbids conventional life.

Woman who charges boyfriend Sh5200 every time he stays out late