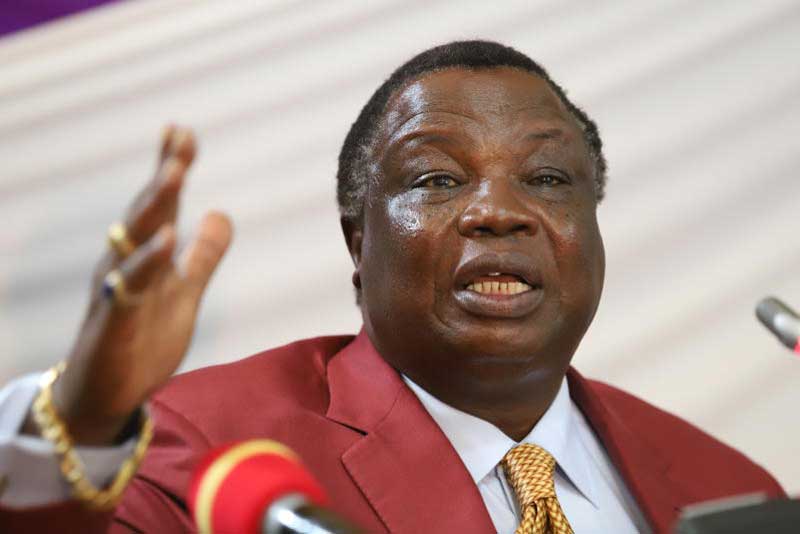 Atwoli’s name was proposed to the congress and unanimously approved by the more than 3,000 delegates attending ITUC’s fourth Congress in Copenhagen, Denmark.

Atwoli was handed another four-year term in the leadership of ITUC, an organisation he has served as vice president for three terms.

The Cotu boss is also the president of the Organisation of African Trade Union Unity which is headquartered in Accra, Ghana.

Not so fast, Francis Atwoli road runs into head winds

No solution in sight to doctors' strike

In his acceptance speech to the Congress, Atwoli did recognize and appreciate the 'huge' confidence that his colleagues in the east Africa region, in Africa and the world over continue to have in him to serve them.

He added, “The position you have just bestowed to me this morning isn't an easy one, you are sending me to war, to fight for working men and women wherever they are in the world, am only your soldier whose actions will always come from you, the commanders and I will never let you down, I will stand for your interests and put up my life for you always”.