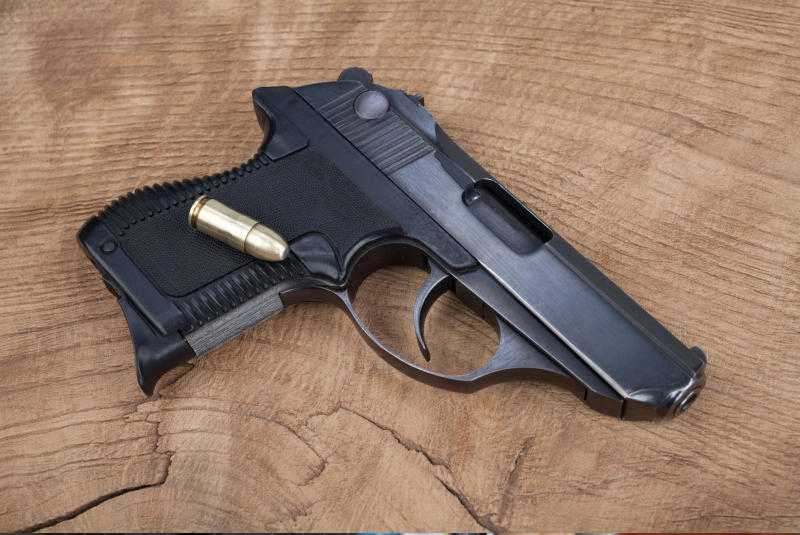 A scuffle between police and anti-corruption agency agents in which shots were fired has triggered a blame game.

The anti-graft agency said its officers had laid a trap for two DCI officers suspected of planning to extort Sh1 million from a Chinese immigrant and a robbery suspect.

The anti-graft agents said they used Sh10,000 to lure the two suspects into a trap.

According to EACC, the two officers had already been handcuffed when they were rescued by their colleagues, who arrived at the scene and fired into the air to facilitate their escape.

“The two suspects are DCI officers who were arrested by EACC officers and handcuffed but were rescued by their colleagues from Kabete Police Station, who fired several rounds of ammunition as warning shots to facilitate the escape of their colleagues,” said EACC in a tweet.

However, the police have given a completely different explanation for the incident.

According to police, four "intruder" attacked an officer, who raised the alarm and attracted the attention of his colleagues and the public.

Police said the "intruders" were nearly lynched before they identified themselves as officers from the EACC, and that one police officer fired in the air to disperse the crowd that had gathered at the scene.

“Four unidentified men emerged from among members of the public and pounced on one CPL Julius Oguma, no 79715, pinning him to ground,” the police brief states.

By yesterday evening, neither DCI boss George Kinoti nor EACC's outgoing CEO, Halakhe Waqo, had commented on the incident.