I think my wife is turned on by our new neighbour

A few months ago a couple moved in across the street. They’re in their thirties like us and we got friendly with them through our kids, who are four and go to the same nursery.

I noticed that my wife gets very giggly around the man, who’s a fitness instructor at a gym, so obviously has a great body.

I’ve just ignored it but then we were at a party with them and I saw her staring at his bum when he was standing at the bar ordering a drink. I was shocked- seeing her do that hurt my feelings

Then last weekend we went to their house so my daughter and their son could have a playdate. We had a great time and drank a couple of bottles of wine.

Just before we left, the kids came into the living room after playing upstairs and my daughter was carrying a scarf belonging to my wife.

The thing is, my wife wasn’t wearing that scarf when we arrived, which makes me think she must have left it round there and forgotten it. Nothing odd about that, you might think, but my mind started racing and I couldn’t help imagining my wife having secret liaisons with our neighbour at his house, while me and his wife are at work.

His wife didn’t mention the scarf – maybe she assumed my wife had been wearing it that day and left it in the loo. I’m driving myself mad with this – am I overreacting? And will my wife think I’m nuts if I bring it up?

Whoah, hold your horses! It’s a huge leap from your wife thinking your new neighbour is hot to her having a full-blown affair.

There might be a perfectly simple explanation for the scarf, like she’s left it round there while on another playdate and it’s got lost among the mountains of stuff that most people with kids have lying around their houses.

What’s clear, though, is that you’re feeling very insecure. Perhaps those feelings were already there but they’ve been heightened by the arrival of this new hot neighbour who your wife thinks of as a bit of eye candy.

And that might be all it is – just because you’re happily married it doesn’t mean you suddenly stop noticing or appreciating how other people look.

Ask her about the scarf and see what she says. But rather than coming out and accusing her of cheating – after all, you have no real proof – why not back off from seeing these neighbours for a bit and focus on your relationship? Plan some nice things you can do together that remind you you’re not just parents, but lovers, too.

It’s easy to get into a rut when you’re busy with kids, but you can turn it around.

Does gaming hurt romantic relationships?
Ensure you give your partner their undivided attention and make sure they know that gaming is not your priority. Sticking to a well-laid-out realistic plan ensures one gets their chores done.
Standard Entertainment
By Boniface Mithika
6 days ago 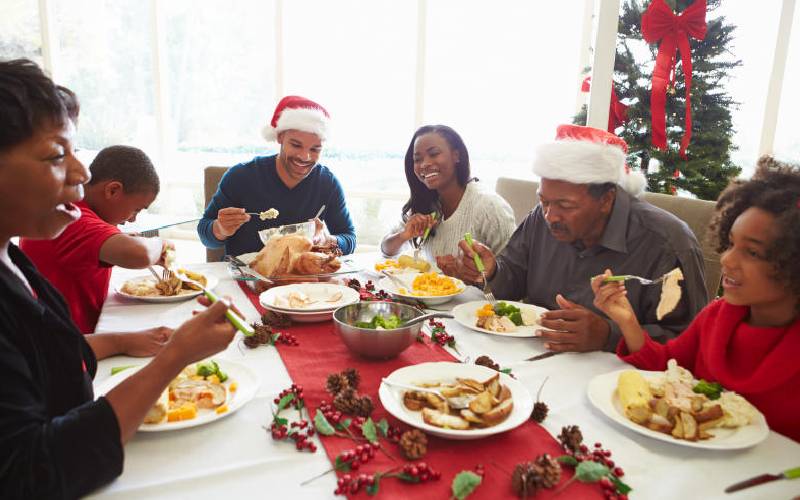 Men should find time from busy work routines to be with their families
Do you really make time for your children and family? I try my best and I think that sometimes I judge myself too harshly.
Opinion
By Suleiman Shahbal
11 days ago 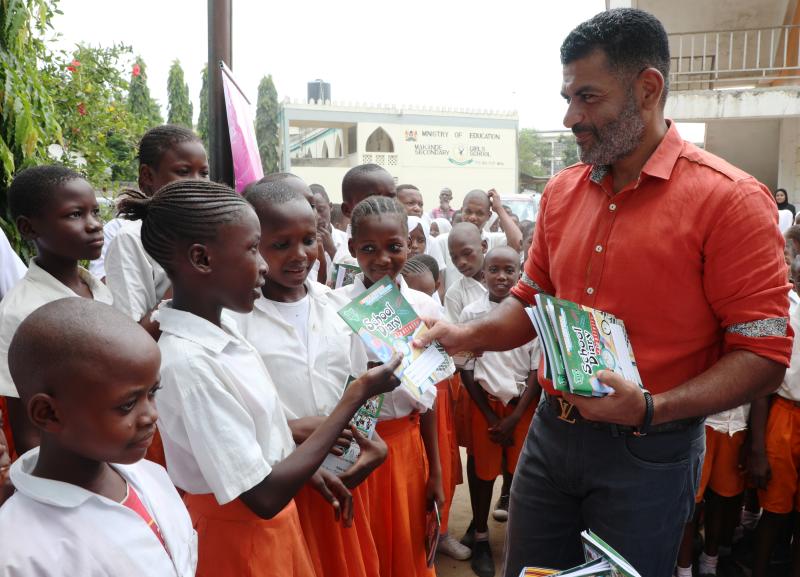 Premium Keeping the family political fire burning
They have been branded dynasties but they are also politicians in their own right who keep the family fire burning.
Politics
By Standard Team
13 days ago 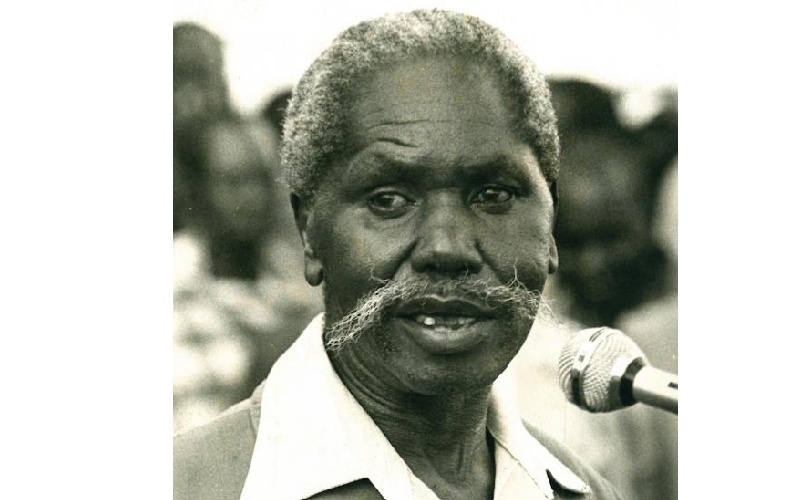 Former employee accuses Tipis' kin of grabbing his land
Mr Karia was an employee at the minister’s home between 1996 and 2000 and says a boundary dispute erupted between the Tipis family, the Ntutu family, a medical doctor and himself.
Rift Valley
By Daniel Chege
14 days ago
.