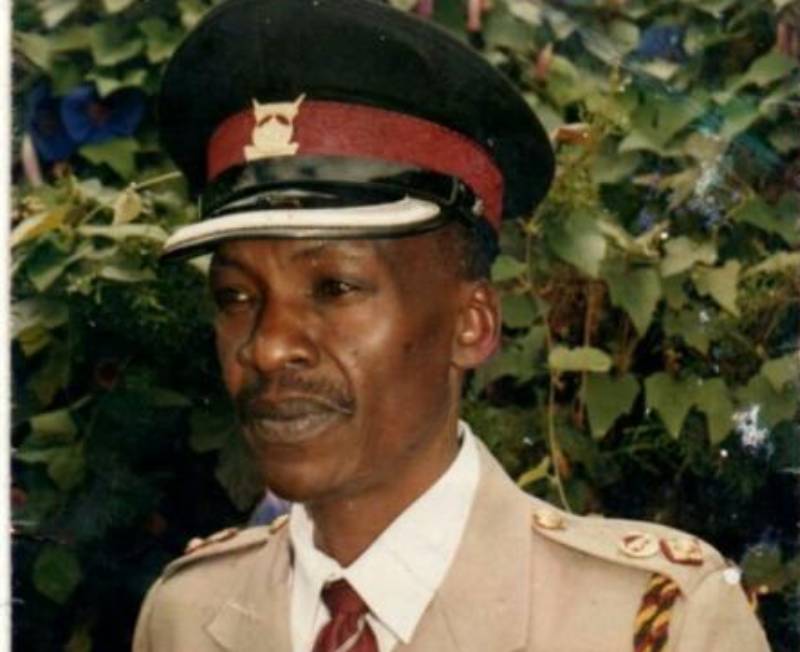 The death of Matee Festo (pictured), the artiste who hit national scenes in the 1980s for his hit song Stella evokes golden memories to the lovers of zilizopendwa music.

Matee seems conscious of this as he does not tell the audience why he is behind bars, leaving them unaware the crime he could have committed or whether he is blackmailed. Whatever the reason, Matee demonstrates that it does not matter as he pleads for the message to be delivered to his lover Stella, for he cares for her.

“Matee was one Kenya’s refined musicians, humble and outstanding. It is so sad to lose one of the greatest names in Kenya’s music industry,” Wambua said.

Matee was educated in Kaloleni in Nairobi, Ithookwe in Kitui, Kitui School and later Aquinas School in Nairobi. According to his ex-band mate Musee Munyao, he died of diabetes-related complications.

Previous article
School ordered not to switch off learners over fees

Kardashians headed back to TV with new deal