Sunday Magazine
Money isn’t everything, a common adage says. But we have to admit that it plays a major role in our lives. 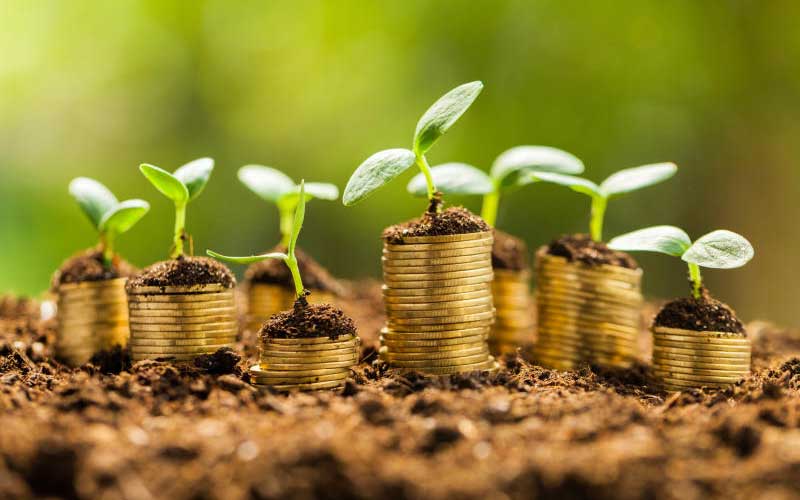 Money - although it’s just paper, coins, or plastic- is a powerful force that controls many aspects of our lives. By understanding it better, you will be able to master it and work it to your advantage. 1. Don’t chase money, attract it Many people tire themselves “hustling” in an endless rat race. However if you pursue money, it will flee. To make money, you have to draw it to you. You do this by creating value for others. You have to make others bring money to you, joyfully. As author Michael Ellsberg says in his book The Education of Millionaires, “The key to making money, and therefore living a life of less stress, is to cause someone to joyfully give you money in exchange for something that they perceive to be of greater value than the money they gave you.” The more valuable you become – by investing in your skills, knowledge, or trade - the more people will run after money and bring it to you in exchange for what you can do for them. Instead of being a consumer of value, be a creator of value and watch your bank account grow.

2. Money doesn’t change people You’ve probably heard tales of people who became overnight millionaires and suddenly became intolerable. This might be one of the reasons people believe money to be evil. But the truth is that money just reveals who people are. Money acts like a magnifying glass to people’s true personalities and intentions. If you were a generous person before having money, you’ll probably be even more so when you have more money to give. On the other hand if someone was a jerk before they got money, they’ll probably just become jerks with money. Money opens more doors, allows one to act quicker, and affords access to more resources, tools, and toys for whatever one wants to achieve. According to alux.com, “Money doesn’t change people, it strips away the vulnerability of being poor and gives them a platform to be as they really are.” 3. Don’t spend it before you earn it A sure way to remain poor is to keep spending money before you’ve earned it. You will be stuck in a vicious cycle of borrowing from Peter to pay Paul, buying needless things you can’t afford, and chasing money. Additionally, debt makes you pay even more thanks to interest. Nathan Morris, a personal finance expert says “Every time you borrow money, you’re robbing your future self.” When you’re bogged down by debts, you’re always playing catch-up with the present and don’t have enough energy to move into the future. If you have to borrow, make sure the money is for worthy expenses and have a reasonable repayment plan. 4. Invest time before investing money

SEE ALSO: Everything you need to know about pension

One thing that’s more valuable than money is time. If you’re not rich, you can trace it back to how you utilise your time. Do you binge on Netflix, spend hours on social media, and sleep in till noon? Dropping these unhelpful habits and adopting more productive ones will have a positive impact on your finances. Use your time to invest in your skills, worthy knowledge, or business. On average it takes 7-10 years to have a truly successful business, and 10,000 hours of deliberate practice to perfect a skill- so the earlier you start the better. 5. Money doesn’t like being bored Idle money can lose value, so don’t let your money get bored. For instance, if you hid Sh10,000  in a mattress today and retrieved it in 10 year’s time, it would have lost a significant percentage of its marketplace value. This happens because of inflation, rise in property prices, developments, rise in the cost of living and so on. After putting away enough money for a rainy day, use the rest of your money to build, invest and grow things. View your money as your own personal army -- send it out to the financial battlefield to fight for you. Some soldiers will die or be taken prisoner, while others will come home victorious with prisoners. Like a good general, have a sound battle strategy that will ensure you get the best possible outcomes. 6. It can only solve money-related problems To a poor person, money seems like the answer to every problem. This is why poor people can’t understand why a wealthy person would be depressed or suicidal. Unfortunately, money will only solve your money-related problems. Once you have money, you realise that there are problems in life where money has little to no power. For instance after your basic needs are met, more money won’t necessarily make you a happier person. Also, giving your children money or expensive toys won’t make up for your absence. Stop and think before throwing money at every problem.

SEE ALSO: Shilling projected to steady while some currencies limp

Key lessons I have learned from the pandemic