Bull cries on the way to slaughter house

By Weekly World News | 9yrs ago

Knowing he was about to be slaughtered, a bull in Hong Kong did what many people fail to realize or are skeptic about when it comes to animals - he showed emotion.

According to Weekly World News, a group of workers walked a bull to a packaging factory. They were about to slaughter him to make steaks and beef stews.

When they were close to the front door of the slaughter house, the sorrowful bull suddenly stopped going forward and knelt down on his two front legs.

The bull was all in tears. How did he know he was going to get killed before he entered the slaughter house?
Mr. Shiu, a butcher recalled: "When I saw this kind of so-called "stupid" animal sobbing and with his eyes in fear and sorrow, I started trembling. I called the rest over to see”.

They were just as surprised. We kept pushing the bull forward, but he just didn't want to move and sat there crying.

Billy Fong, the owner of the packaging factory said: "People thought animals don’t cry like human beings. However, that bull really sobbed like a baby”.

At that time, more than ten strong men witnessed the scene and they were all touched. Those who were responsible for slaughtering even felt more touched and cried as well.

Other workers working at the same slaughter house also came to see the crying bull. They were all shocked by the scene.
Now it was clear they will not kill the bull. But what would they do to him?

In the end, they raised funds to buy the crying bull and sent him to a temple, where the kind monks would take care of him for life.

A worker said: "When we promised this bull that we will not kill him, he started moving and followed us.

“How did he understand people's words? Mr. Shiu posed: 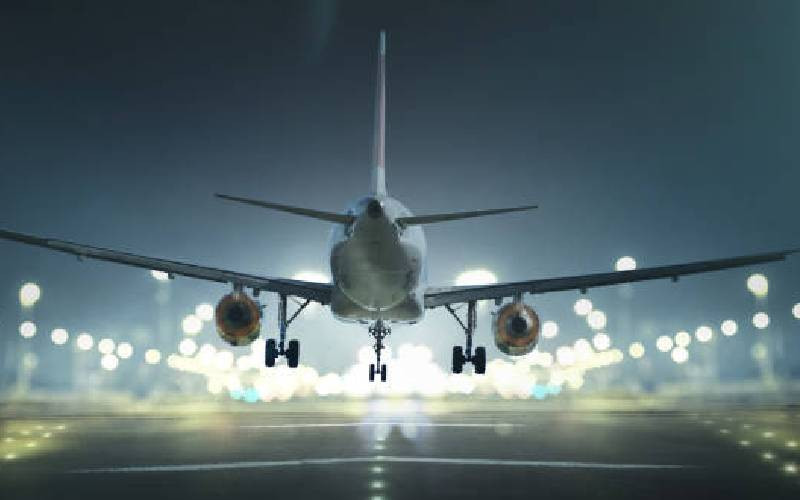 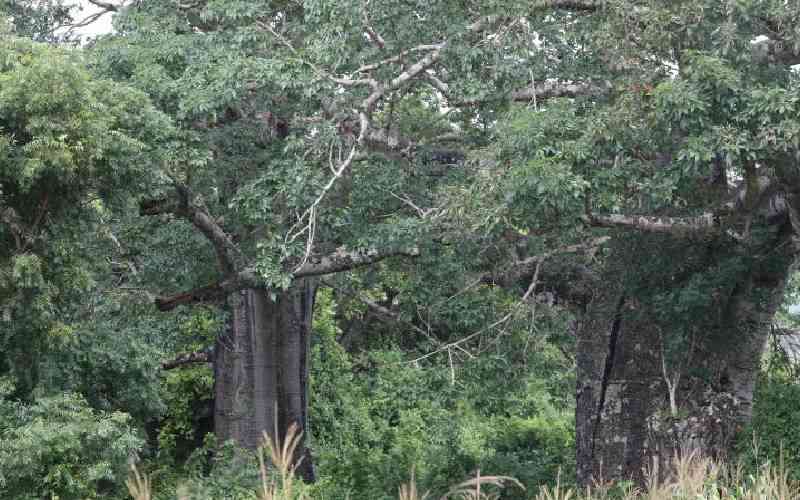 By Bernard Sanga 40 mins ago
Premium How baobabs were trafficked from the Coast
.