By Juan Carlos | 1yr ago 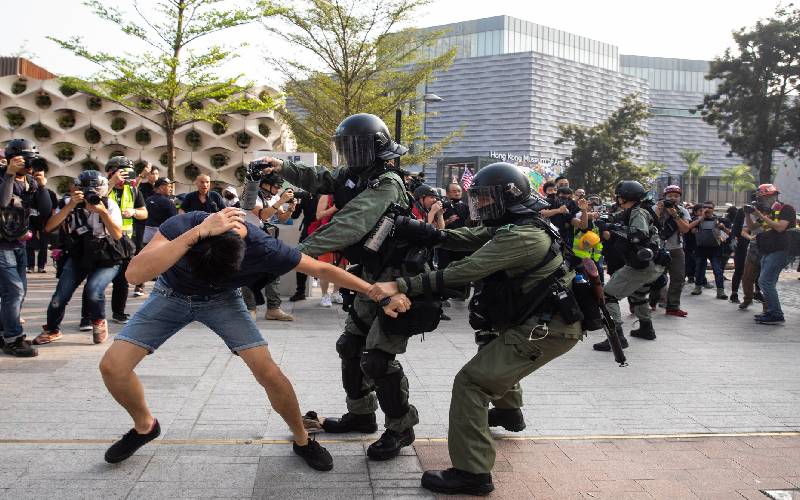 The Chinese government has been accused of using cases against Hong Kong's pro-democracy activists to muzzle political opposition.

In a report, the New York Times said activists, academics and others are increasingly wary of speaking to the foreign news media in Hong Kong.

The authorities in the city have been aided in their crackdown by both the security law and more assertive use of what was already on the books.

Recently, Hong Kong pro-democracy leaders were sentenced to jail for violation of the National Security Law.

Together with other prison terms served concurrently, Jimmy Lai will serve a total of 20 months in prison and there are still multiple charges pending against him; he may be looking at longer prison terms, reported Dimsum Daily.

Yeung Sum and Cyd Ho, who pleaded guilty to one crime of organising unauthorised assembly, were sentenced to 14 months respectively, as per Dimsum Daily.

Subversion was made a criminally punishable offence in Hong Kong last year under the Beijing-drafted national security law.

China last year imposed a harsh national security law on Hong Kong following the anti-government protests in 2019. The demonstrations were sparked by the now-withdrawn extradition bill with mainland China.

Since then, the pro-China Hong Kong administration has launched a crackdown against pro-democracy lawmakers, activists and businessmen.

According to Beijing, the legislation criminalises activities related to terrorism, separatism, subversion of state power and collusion with foreign forces, while local pro-democracy activists and certain Western nations claim that the law undermines Hong Kong's civil liberties and democratic freedoms.

over 10,200 people have been arrested in connection with the anti-government protests, the Hong Kong Department of Justice said in April.

Of those, over 2,500 have been prosecuted and over 600 convicted on charges including unlawful assembly, arson, rioting, possession of offensive weapons, assaulting a police officer and desecrating the Chinese national flag.

Separately, over 100 people have been arrested under the security law or by the local police unit that was set up last summer to enforce it. Of those, 57 have been charged, John Lee, the security secretary, said last week.

National security charges can carry life sentences, depending on how serious the courts find the cases to be. The high threshold for bail means that most of those who have been charged are likely to spend months if not years in jail before they go to trial.

The largest set of national security arrests took place in January, when 55 pro-democracy politicians and activists were detained, many in early morning raids.

They had organised or participated in an informal primary election last elections in July in which over 600,000 people chose pro-democracy candidates to run in the city's legislative election two months later.

Hong Kong, which is a former British colony, came under Chinese control in 1997. Beijing has guaranteed Hong Kong 'autonomy' under the principle of "one country, two systems" while highlighting the concept of "Hong Kong people administering Hong Kong."

The United States, Britain and other nations have criticised the security laws and China's growing clampdown on Hong Kong.

Some countries have dropped extradition agreements with Hong Kong and made it easier for people from the city to emigrate or seek asylum. 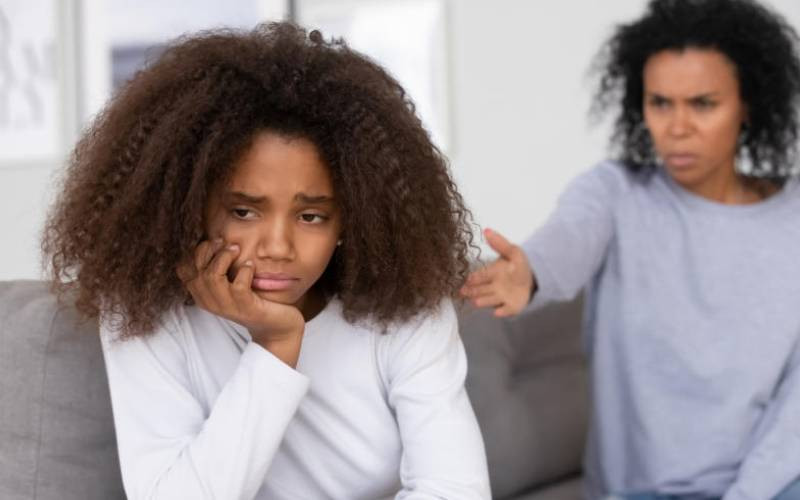 How to reconnect with your teenager
Parenting
By Esther Muchene
7 mins ago
Inside Ndichu brothers' apology that melted the hearts of Murgor sisters
National
By Winfrey Owino
11 mins ago
Things you can do during your babymoon
Pregnancy
By Esther Muchene
47 mins ago
CBK announces return of bank-to-mobile money transfer charges
Business
By Betty Njeru
1 hr ago
.

By Winfrey Owino 11 mins ago
Inside Ndichu brothers' apology that melted the hearts of Murgor sisters
.