Educate public on sacrosanct qualities of the Bill of Rights 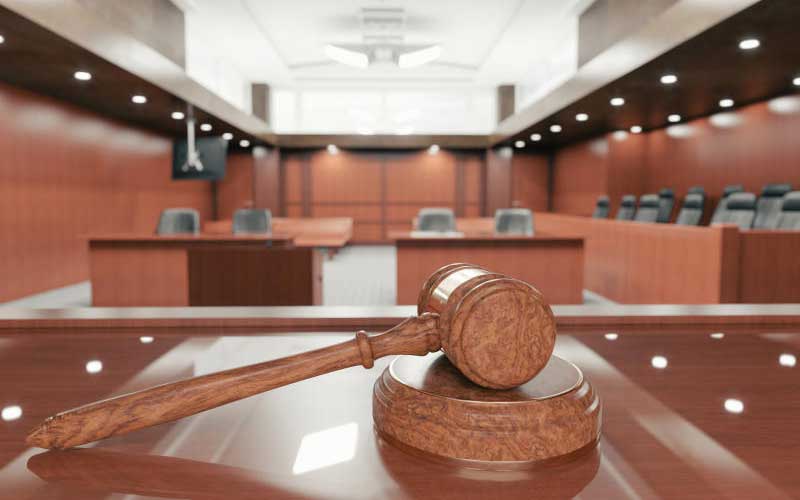 The Bill of Rights has come under scrutiny as law enforcement agencies go about discharging their duties in the criminal justice system.

An arrested person, for instance, should be brought before a court before 24 hours have elapsed.

But what has captured public attention are court decisions on the subject of bail.

Opinions critical of judicial officers who grant bail make the news while there is praise for those who detain suspects by granting exorbitant bail and bond terms.

It is important to note that rights granted to accused persons by our courts is not a product of recent court decisions. It’s rooted in tradition, in precedence, in laws which we inherited from Britain that gave privileges to accused persons.

By definition, any crime a person is suspected to have committed is an offence against the State.

This is why on a charge sheet it’s not the complainant who initiates the case but the Director of Public Prosecutions.

The government is the single most powerful entity in any country. This is a contest between two unequal parties.

In order to reduce the possibility of injustice, the law seeks to address this imbalance by protecting the weaker party hence the need for certain privileges like a right to fair trial, procedural safeguards and right to bail pending trial.

Releasing a suspect on bail enables one to retain his job, if he was working, earn money to pay for a lawyer, and put his affairs in order should he be convicted.

Lawyers and judicial officers agree that if an accused is unable to post bail, he is severely handicapped in the matter of preparing his defence and not forgetting the stigma of imprisonment before a court can decide whether he is guilty or not.

The public should therefore be educated on the importance of the Bill of Rights.

The horrors and adverse effects of denying rights cannot be overstated.

It is worrying when individuals who the Bill of Rights is meant to protect and most likely to be victims of the all-powerful government are at the forefront of supporting denial of such rights.

The law and public opinion don’t always go together therefore any obscuring of the boundaries between the two should be cause for alarm.

The strength of democracy largely depends on the affirmation and protection of the Bill of Rights regardless of whatever pressure public opinion may impose on the body politic.

Maradona's "Hand Of God" shirt could be yours - for Sh220million

BBI an opportunity to fashion a better Kenya

Should government stop further borrowing due to increasing debt burden?

Violence on children likely to affect their studies when schools reopen