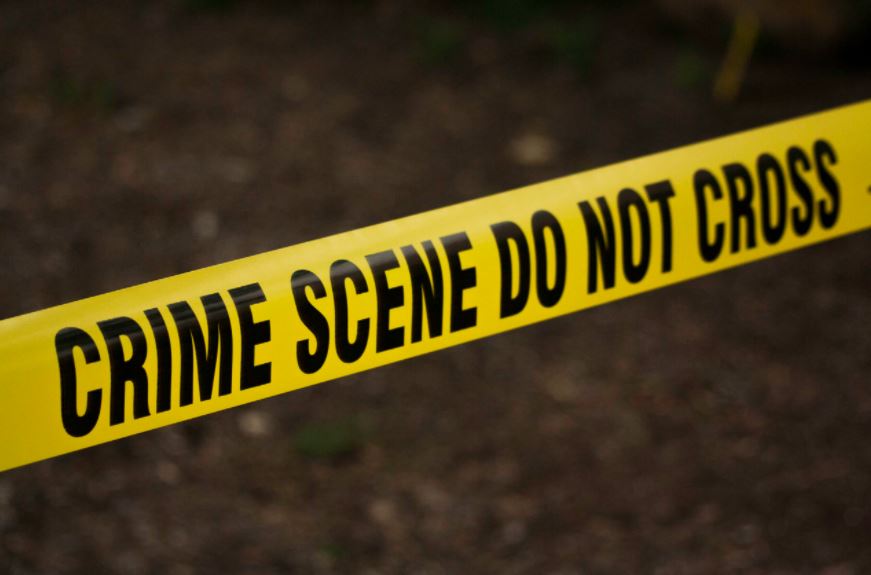 A woman in Sori, Migori County is nursing stab wounds after she was attacked by her lover who later committed suicide in a love gone sour.

The woman's lover who was identified as Tobias Okinyi alias Otike is said to have separated with the woman in October last year but went to the woman's house on Sunday morning to plead with her to have them reconcile and reunite as a family.

According to Sori area Chief Barnabas Majiwa, the 35-year-old man seemed to have fled after a previous dispute and only came back to seek for a reconciliation but the lady declined.

"She rejected the plea and told him that they could not get back together," Mr Majiwa said.

The man is said to have become bitter and started quarrelling his 30 year-old lover who was identified as Evelyn Anyango. She had her five year old son in the house, while her second child was away.

According to Sori chief, the man locked himself, the woman and the child in the house before grabbing a kitchen knife and stabbing her on the neck, abdomen and chest.

Police reports indicated that the lady managed to push the man, struggled to open the door and escaped.

"The man thought he finished the lady and decided to lock the door again and hang himself in the same house," Nyatike OCPD Stella Too said while confirming the incident.

The man is said to have tied a rope on the roof of the house, thinking that he had killed the lady who lay unconscious on the ground.

Neighbours had to break the door and while searching for him, they found him dangling from the roof of the house's sitting room.

Police said that the man's body was taken to Sori Lake Side Hospital's morgue while the woman was receiving treatment at the same hospital.

"We are carrying out further investigations," Too said.

Kituro cooperative, which has over 500 members, delivers about 1,000 kilos of cherry a year to the factory in Eldoret.

Ex-CS Rashid Echesa told the court that his arrest was politically motivated.

By Winfrey Owino | 33 minutes ago 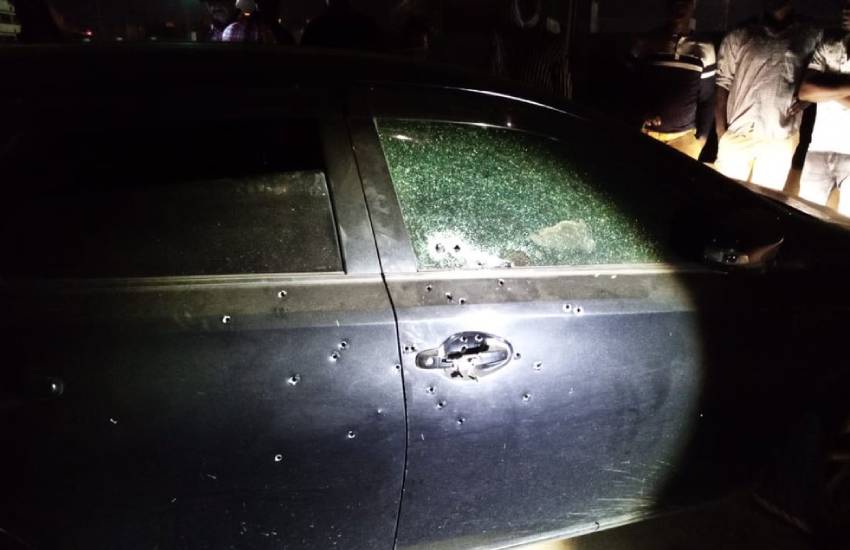