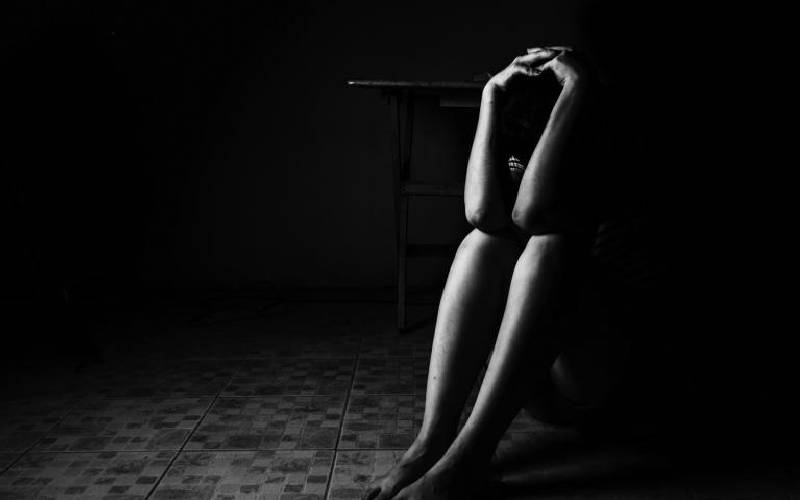 Shocking revelations of young boys becoming victims of sexual abuse while they are at home has rocked a church-sponsored primary school in Makueni County.

Pupils opened up about their ordeals in their neighbourhoods after teachers at the school noticed signs of sexual exploitation in one boy.

On pursuing the issue, 27 boys at the school, which has 800 pupils, said they had been sodomised by people known to them. However, only eight have recorded statements, with police and Ministry of Education officials in Kibwezi asking other victims to report the assault.

The incidents are reported to have occurred at Riverside village, a shanty where cases of drug abuse are common. The abuse has been running rampant for close to three years, according to the victims, who have previously been too scared and ashamed to speak out.

Bruises on the neck

In the case that the teachers uncovered, the boy who had been abused was unable to sit well in class and had bruises on his neck. Several boys were called in for questioning, and they mentioned the names of others whom they had met at some of the perpetrators’ houses.

Many of the victims say they were lured into the house by promises of food. It is suspected that the meals were spiked, which made the boys unconscious, after which they were sodomised.

One of the boys aged 15 said he has been molested since 2017 by a family friend and fellow church member, but has kept quiet about it.

“This was a church member who was in the same choir with my mother. My mother requested him to house me for some time since we were residing in a single room,” the boy said.

He said he was abused almost daily and it wasn’t until 2019 when the injuries became unbearable.

“I am now confined to wearing diapers and I can’t control my bowels. I don’t go to school daily due to this problem,” the boy said.

The perpetrator, identified as Tom, went into hiding last year after his actions were revealed, but he was recently apprehended in Taita Taveta.

Another parent said she came to know about her son being sodomised from the school after he was named among boys who had been abused by the same culprit.

“My boy, 13, used to go to Tom’s house and we cautioned him against it, but he continued to visit. We didn’t know what was happening until this week when I was called to the school in connection with the sodomy incidents,” she said.

Some parents are still waiting for medical reports from Mtito-Andei sub-county hospital, while others have received results that show the boys were abused.

An examination report for one of the victims reads: “scars at the side of the neck, anus has healed lacerations as an evidence of sexual defilement”.

Even more worrying is the increasing number of children from the slums who are disappearing without a trace.